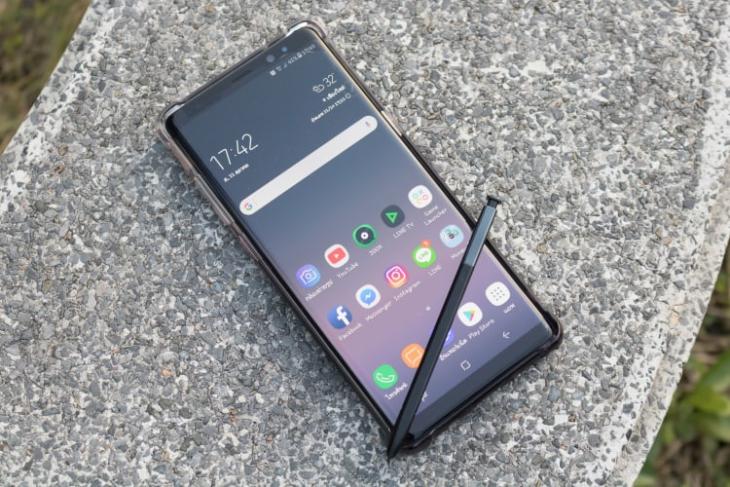 Samsung next-gen flagship phablet, the Galaxy Note 9, is all set to be announced on August 9, and various leaks over the past few months have revealed quite a bit about its specs and features. The device has now been certified by the US Federal Communications Commission (FCC), revealing a new feature that was earlier rumored by well-known leakster, Ice Universe, but has only now seemingly been confirmed.

According to the FCC listing, the Galaxy Note 9’s ‘S Pen’ stylus (FCC ID – A3LEJPN960) will come with Bluetooth support, allowing it to connect to the Note 9 over 2.4GHz Bluetooth LE. 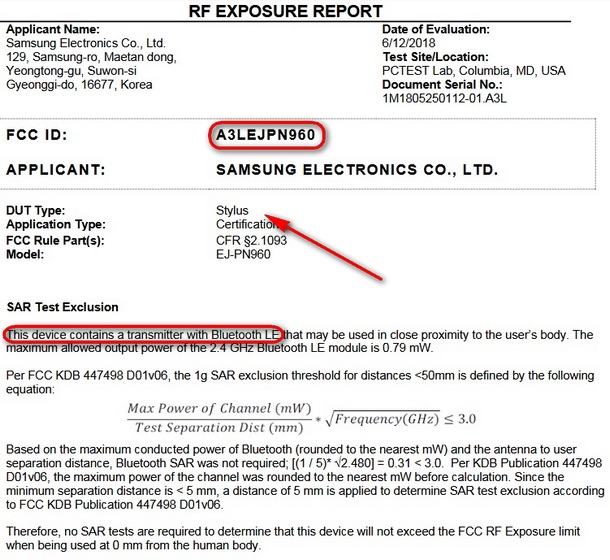 As is to be expected, the listing doesn’t reveal exactly what the Bluetooth connectivity might be used for, but according to Ice Universe, it will be used to activate a remote self-timer for taking photos, as well as a remote control for audio playback.

The Galaxy Note9 SPen can be used to control long-range self-timer, control music playback, because it is a Bluetooth device, it will do something unrelated to the pen. pic.twitter.com/WPS83xUskq

It’s also worth noting here that the Galaxy Note 9 itself has also been spotted on the FCC website (ID A3LSMN960U) in the lead-up to its launch. the device was submitted for certification on the 26th of last month, and received its certificate just yesterday, paving the road for its US release.

While the FCC listing doesn’t given away any any info about the Note 9’s specs, earlier reports suggested that it will feature a 6.3-inch Super AMOLED display, and will be powered by an Exynos 9810 or Snapdragon 845 SoC (depending on the market), and will come with 6 gigs of RAM alongside 256GB of internal storage. I is also expected to carry a 3,850mAh battery, and have Bixby 2.0 pre-installed.