After making Android users wait for months, WhatsApp has finally released a native fingerprint lock feature for its Android app. The feature is now working in WhatsApp Beta and is supposed to come to the stable build of WhatsApp in the coming months. Note that the feature will only work on those Android devices which are running on Android Marshmallow or above. Also, the feature is disabled by default, so users will have to manually turn in on. Well, that’ what this article is about. Here we will show you how you can enable fingerprint lock on WhatsApp on Android devices.

Enabling fingerprint lock on WhatsApp on Android is pretty straight forward. Just follow the steps given below and you will be done in no time.

1. First, tap on the three-dot menu at the top right and then tap on “Settings”. 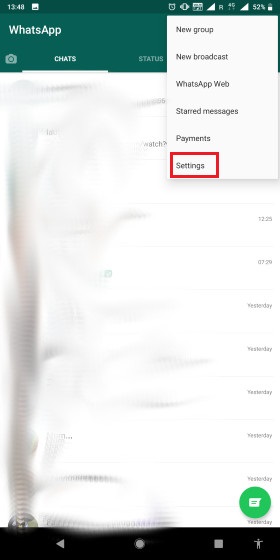 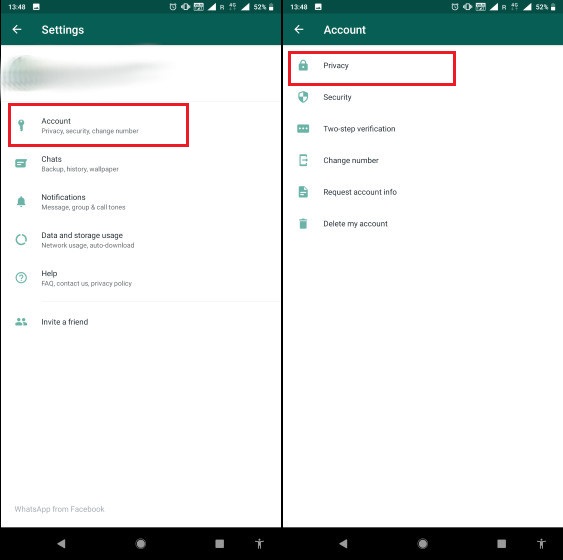 3. In the “Privacy” settings tap on the “Fingerprint lock” option. Now, turn on the toggle next to “Unlock with fingerprint” option. 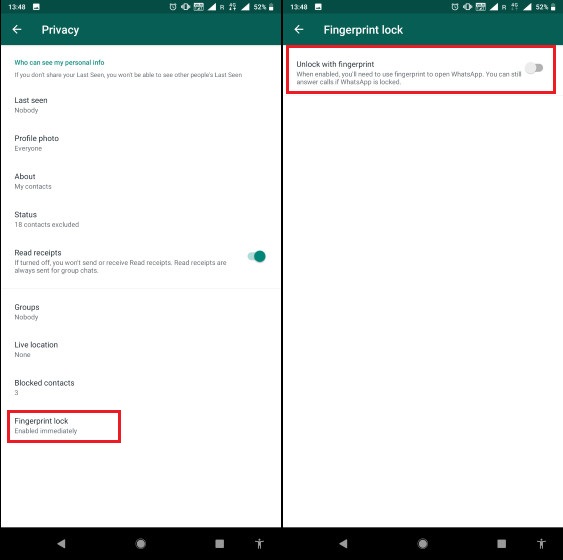 4. The app will ask you to confirm your fingerprint. Do that by touching on your phone’s fingerprint scanner. 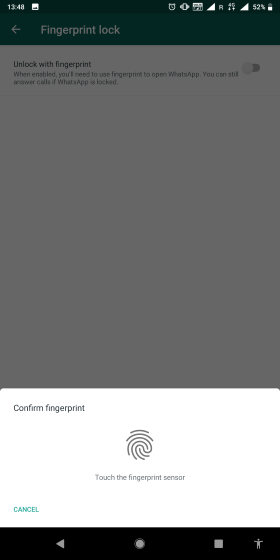 5. That’s it, now you have enabled the fingerprint lock on WhatsApp on your Android device. 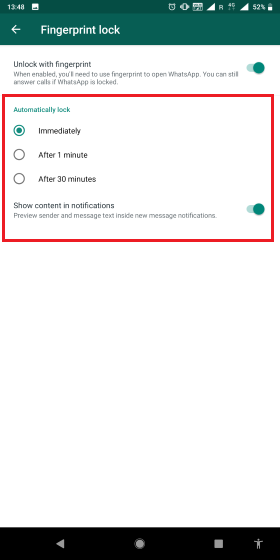 Note that you can customize some of the settings of fingerprint lock here. For example, you can select when you want WhatsApp to automatically lock chats. You can also disable message preview when the app is locked.

SEE ALSO: 18 Cool WhatsApp Tricks You Should Be Using

Protect Your WhatsApp Chats with Fingerprint Lock on Android

Those were the steps that you can follow to lock your WhatsApp with the fingerprint scanner on your Android device. Again, note that the feature is currently in beta and will be released to stable versions in the coming weeks. Also, it only works on Android devices running Android Marshmallow and above. I love this new feature on WhatsApp. While this feature should have been a part of WhatsApp from the start, I guess better late than never is a good mantra here. I hope the steps were easy to follow. If you have any problems in following them, comment down below and we will help you out.

30 Cool WhatsApp Tricks You Should be Using

How to Use WhatsApp’s New Advanced Search Feature 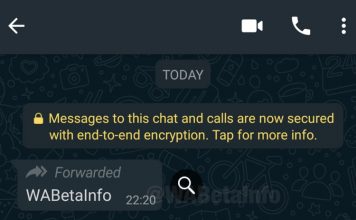 With an aim to fight the spread of misinformation and fake news amidst this tough time, WhatsApp is reportedly working on a new feature...
Beebom Staff - Mar 28, 2020 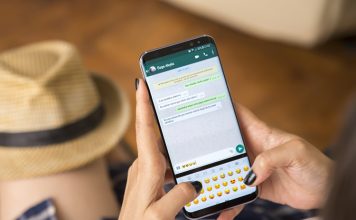 30 Cool WhatsApp Tricks You Should be Using

Over the years WhatsApp has evolved into a messaging app which does a lot more than just messaging. Although messaging still remains at the...
Rachit Agarwal - Mar 26, 2020 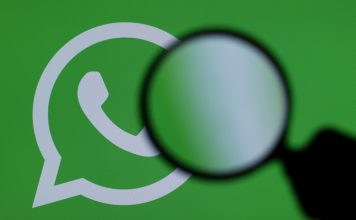 How to Use WhatsApp’s New Advanced Search Feature

Since its launch back in 2009, WhatsApp went on to become the most popular messaging platform globally. With over 2 billion users worldwide, the...
Beebom Staff - Mar 22, 2020 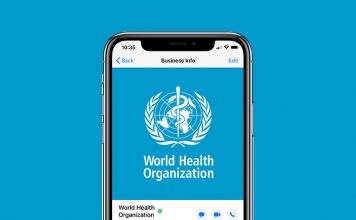 In the wake of the COVID-19 pandemic, fake news and misinformation are becoming a big issue across the globe. Along with that, there's confusion...
Akshay Gangwar - Mar 21, 2020 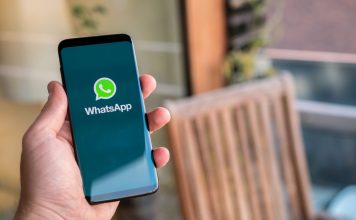 WhatsApp has partnered with the World Health Organization (WHO), UNICEF and the United Nations Development Programme (UNDP) to create a dedicated hub for information...
Kishalaya Kundu - Mar 18, 2020