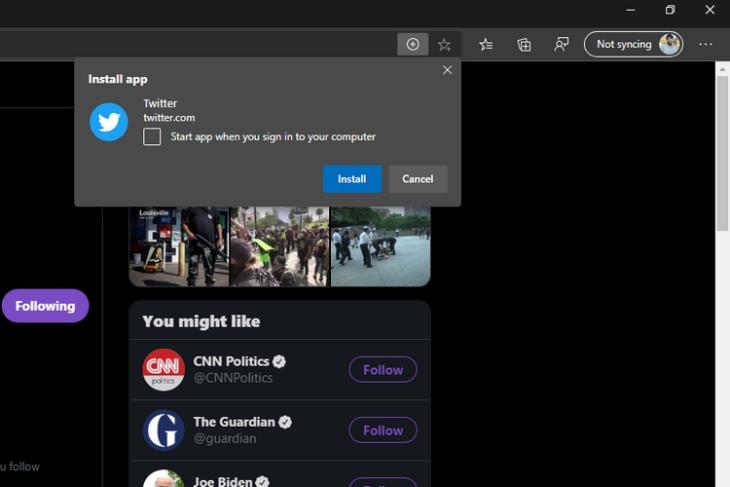 Microsoft Edge and Google Chrome will soon allow Progressive Web Apps (PWA) to run alongside Windows Start-up. As spotted by Techdows, the feature is live on the Canary builds of Edge and Chrome.

As of now, the feature exists behind an experimental flag. Once enabled, you will get an option to start the PWA when you sign in to your computer. The option exists in the installation prompt of the PWA.

You can try out the feature right now if you use the Canary builds of these browsers. To do so, access ‘edge://flags’ or ‘chrome://flags’ based on your browser of choice, enable ‘Desktop PWAs run on OS login’ flag, and restart your browser.

Although these browsers don’t have a user interface to control startup of PWAs just yet, you can go the old-fashioned Task Manager way to control Startup applications. However, managing startup apps can get quite tricky as the entry doesn’t reflect the name of the PWA being initialized.

For instance, I added PWA of Twitter and Starbucks to run on start-up, but Task Manager listed it as Microsoft Edge for both the entries, thereby making it difficult to individually identify them. 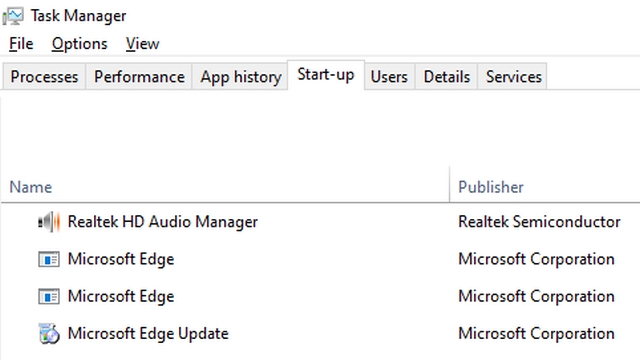 That said, as Techdows points out, you could access Startup items from the Startup folder in case you would like to stop a specific app. You can quickly access the Startup folder by using the command ‘%APPDATA%\Microsoft\Windows\Start Menu\Programs\Startup’ in Run dialog box. 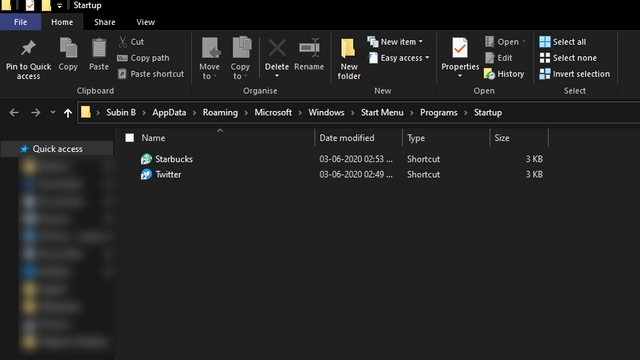 This step is a welcome move that would boost the widespread adoption of PWAs for a faster experience. We could expect the feature to be incorporated into the stable builds of Edge and Chrome in the coming months.