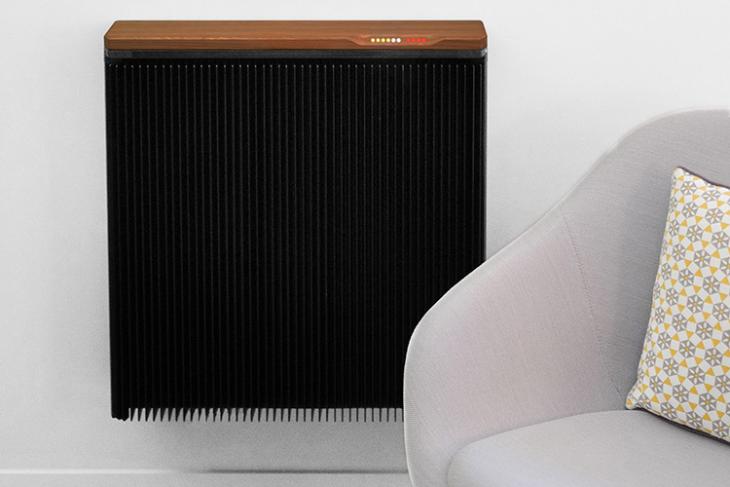 With the way cryptocurrencies (especially Bitcoin) have grown in the last quarter of 2017, mining for cryptocurrencies has reached an all-time high. So much so that GPU prices have skyrocketed, making it difficult for people who actually want to use GPUs for gaming to buy one.

Not just that, Bitcoin mining rigs usually consume a lot of electricity and give off a ton of heat. However, Qarnot is a company that aims to use that particular property of a crypto-mining rig to the user’s advantage. 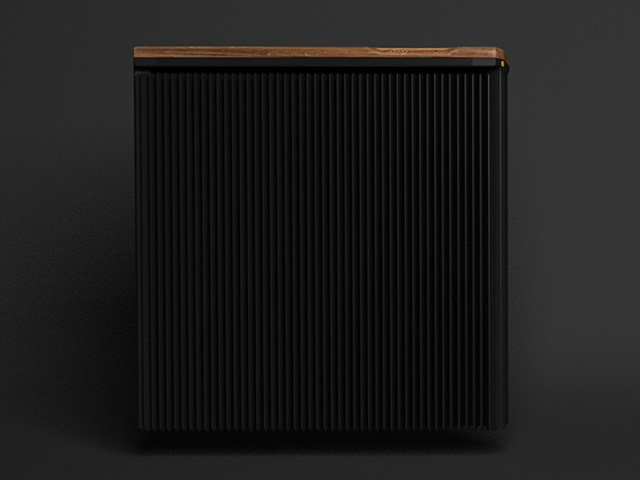 While that amount is not a lot, it’s definitely higher than what most other miners are making with the same configuration as the Qarnot QC-1. The QC-1 comes with an AMD Ryzen processor and two Sapphire Nitro+ Radeon RX580 GPUs — a set up that results in a total hashing power of 60MH/s.

TechCrunch reports that Qarnot doesn’t take a cut out of whatever a QC-1 customer mines from the machine, and while the machine is programmed to mine Ethereum by default, customers can use it to mine any other cryptocurrency as well.

The Qarnot QC-1 is priced at €2,900 and is by no means a very affordable rig. Plus, as PCGamer rightly points out, the machine is being announced at a time when the winters are almost over, making the heater part of the rig rather useless for a majority of the US population.