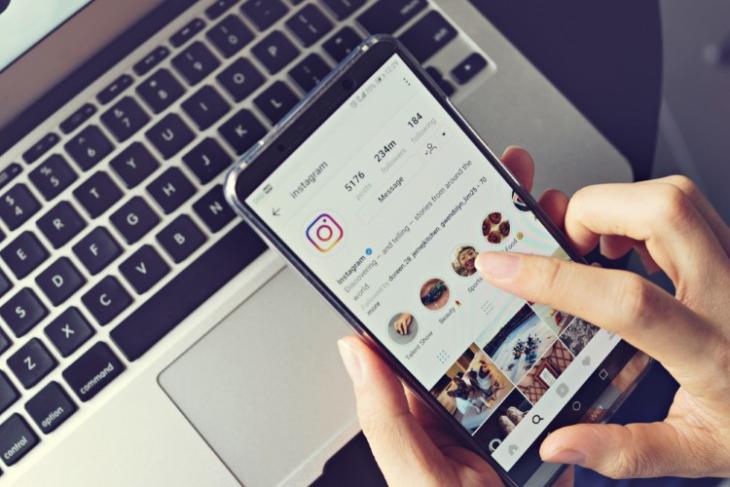 Chennai-based security researcher, Laxman Muthiyah, has won $30,000 as a part of a bug bounty program after he spotted a flaw in Facebook-owned photo-sharing app, Instagram. Muthiyah said the vulnerability allowed him to to “hack any Instagram account without consent permission”.

“I reported the vulnerability to the Facebook security team and they were unable to reproduce it initially due to lack of information in my report. After a few email and proof of concept video, I could convince them the attack is feasible”, Muthiyah wrote in a blog post this week. Facebook and Instagram security teams fixed the issue and rewarded me $30,000 as a part of their bounty program, he added.

Paul Ducklin, Senior Technologist at cyber security major Sophos, however, warned while the vulnerability found by Muthiyah no longer existed, users should familiarize themselves with the process of getting back control of their social media accounts, in case they get hacked.

“In case any of your accounts do get taken over, familiarise yourself with the process you’d follow to win them back. In particular, if there are documents or usage history that might help your case, get them ready before you get hacked, not afterwards”, Ducklin said in a statement.

Muthiyah earlier identified not only a data deletion flaw, but also a data disclosure bug on Facebook. The first bug could have zapped all your photos without knowing your password; the second meant tricking you to install an innocent-looking mobile app that could riffle through all your Facebook pictures without being given access to your account.

“To be clear: he found those holes in compliance with Facebook’s Bug Bounty programme, and he disclosed them responsibly to Facebook”, Ducklin said. “As a result, Facebook was able to fix the problems before the bugs became public, and (as far as anyone knows) these bugs were patched before anyone else found them”, he remarked.