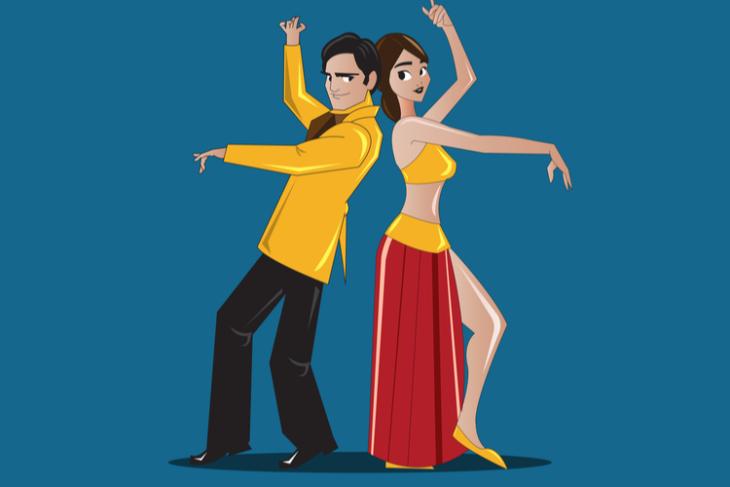 India, as one might know, has always been a diverse country with numerous cultures. There are, however, some common mentalities amongst us Indians that reflect in the movies, TV shows, and even daily products. One of these common mentalities is the connection of beauty with fair skin in the country. So, researchers recently conducted a test using artificial intelligence (AI) which revealed that Bollywood movies still associate the beauty of an individual with the color of their skin.

The research study was performed by Carnegie Mellon University, Pittsburg by using an AI-based language processing model. The researchers first took 100 Bollywood movies that were popular in the past seven decades. Then, for comparison, they selected 100 top-grossing Hollywood movies from the same time period.

Following the compilation, the researchers applied Natural Language Processing (NLP) techniques to the subtitles of the films. This was to examine how much the movies have evolved over the years in terms of breaking social norms and eliminating social biases.

“Our argument is simple. Popular movie content reflects social norms and beliefs in some form or shape,” wrote the researchers in their report.

So, after they trained the language model on the movie subtitles, they performed something called the Cloze test. With this test, the researchers wanted to investigate the depictions of beauty in the films. In the test, which was essentially a fill-in-the-blanks test for the trained language model, the researchers provided the following sentence to the model to complete:

The base model wrote “soft” in the blank space. Their fine-tuned model, however, wrote the word “fair” almost all the time the researchers performed the test for the Bollywood movies. In the case of Hollywood movies, although the results were the same, the social bias was less significant.

Now, it is completely believable that India still associates beauty with fair skin. The situation, however, is gradually changing in the country and people are starting to understand the disastrous impact of racism. As a result, we saw Hindustan Unilever change the name of its moisturizing cream from “Fair & Lovely” to “Glow & Lovely” in India.

So, this proves that the mentality of “only the fair-skinned ones are beautiful” is changing in the country. Although I do not expect this mentality to completely go away anytime soon, I believe it eventually will in the distant future.