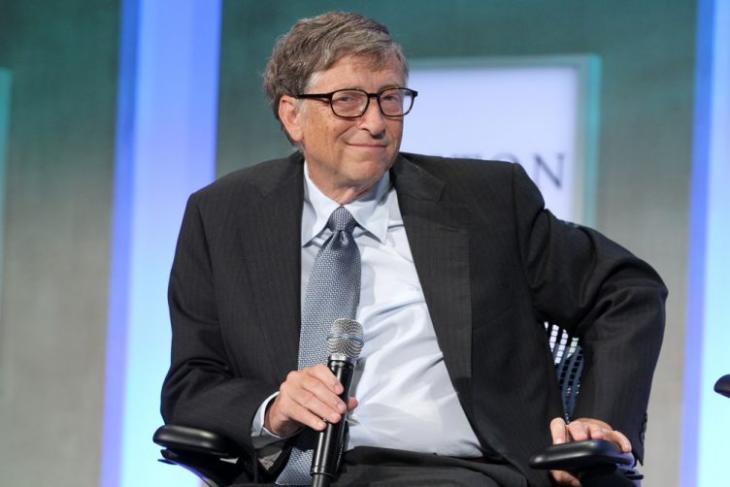 So we have all read the doomsday predictions of a dystopian future when robots powered by artificial intelligence will take over the world in a bid to obliterate the human race. No one really knows for sure what the future really holds for us, but the fact still remains that it does seem a bit far-fetched right now. Granted, we’re only skimming the surface of the capabilities of AI right now, but stories about how it could become a 21st-century Frankenstein’s monster seem more the work of alarmist, tin-foil hat wearing conspiracy theorists than anything else.

However, even sane, knowledgeable people have expressed some concerns about AI of late, warning that the technology can potentially take away millions of jobs, making large sections of the young and ever-growing workforce redundant. One of the people who strongly oppose that view is Microsoft’s co-founder and former CEO Bill Gates, who says that technology can actually help create more jobs and give an impetus to the global economy going forward.

In an interview to FOX Business’ Maria Bartiromo on the sidelines of the just-concluded World Economic Forum in Davos, Bill Gates expressed confidence that AI can be effectively and efficiently used to supplement humans rather than replace them altogether. 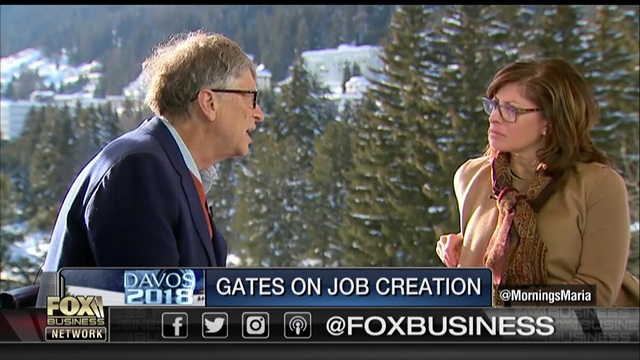 According to him, “You’ll be far more efficient using resources, you’ll be far more aware of what’s going on (with AI)”. Talking about the possible impact of AI on everyday lives of ordinary citizens, Gates said that, AI will be able to warn people of safety violations and impending disasters at places like hospitals, factory floors, jails and operating theaters, potentially saving hundreds of lives.

He, however, was in agreement that AI will present challenges to the job market, as the “rate of change will be faster in these next 20 years than it has been before” but he was also of the opinion that the technology can be used to help improve the quality of life for people with special needs and the elderly, with more people being freed up to work in the social sector. Because, as he so eloquently put it, “the purpose of humanity is not just to sit behind the desk to sell something”.