For some people, News is something addictive! They spend a lot of time to listen to news around the globe, and they consider being up-to-date with everyday happenings as a great deal. We cannot oppose that notion, because being a news-addicted person not only helps you have a view about society but also other matters. Now, Smartphones and tablets with internet connection are perhaps the best companion for doing that. Here, we will give you a list of Indian news apps for ‘smart’ phones, using which you can listen to your favorite news content. Some of these apps are news curator Apps, while some others are from official news sources such as newspapers. 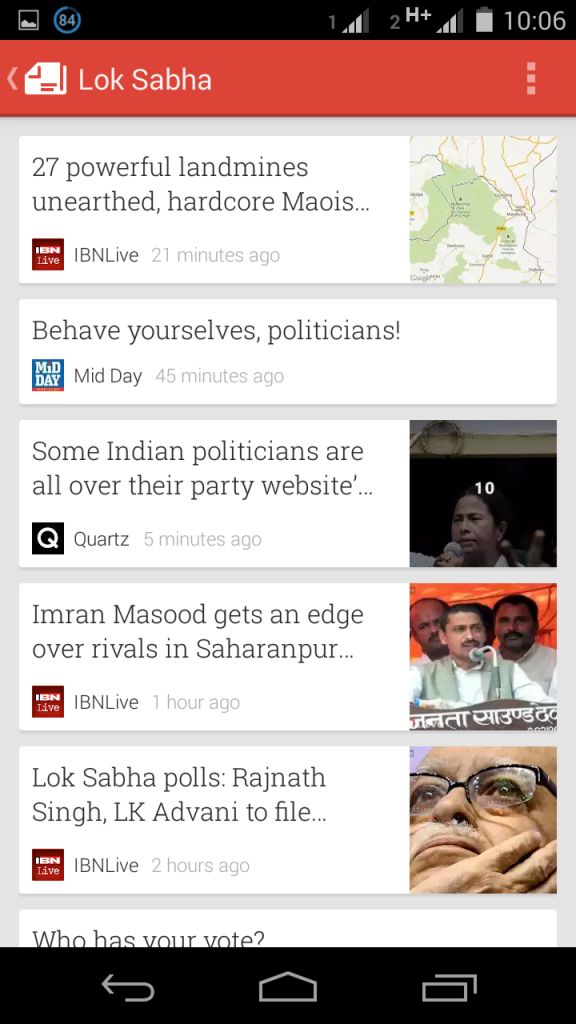 As the name says, Google Play Newsstand is the news-curator application for Android Smartphones. This App is, with no doubts, best of category, as it is from Google, literally an emperor of World Wide Web. However, this is available only for Android Smartphones. If you have a device running Android v 2.2 or later, you can install this app, and it will bring you news based on your location and interests. In addition to this, you can select the favorite topics to form a section called ‘My News’. There are option to enable articles for offline reading and viewing videos. There are topics based on contemporary topics, like LokSabha 2014, as well. 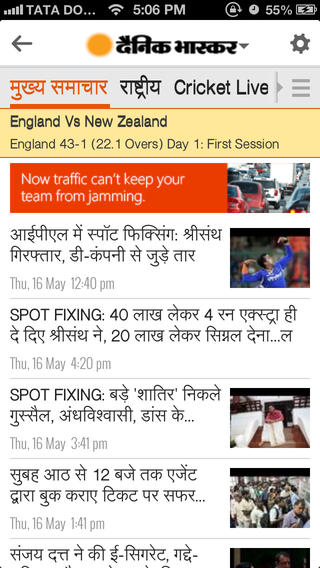 NewsHunt is an Indian-made application that brings latest news from various newspapers of different states. Though its main sources are newspapers, you can get instant updates as well. This application, unlike aforementioned one, is available for Android, iOS and Windows Phone. It supports different local languages such as Hindi, Malayalam, Tamil, Telugu, and Bengali etc. It has collaborated with established newspapers and other trusted sources, and users can be sure of authenticity of news NewsHunt brings. 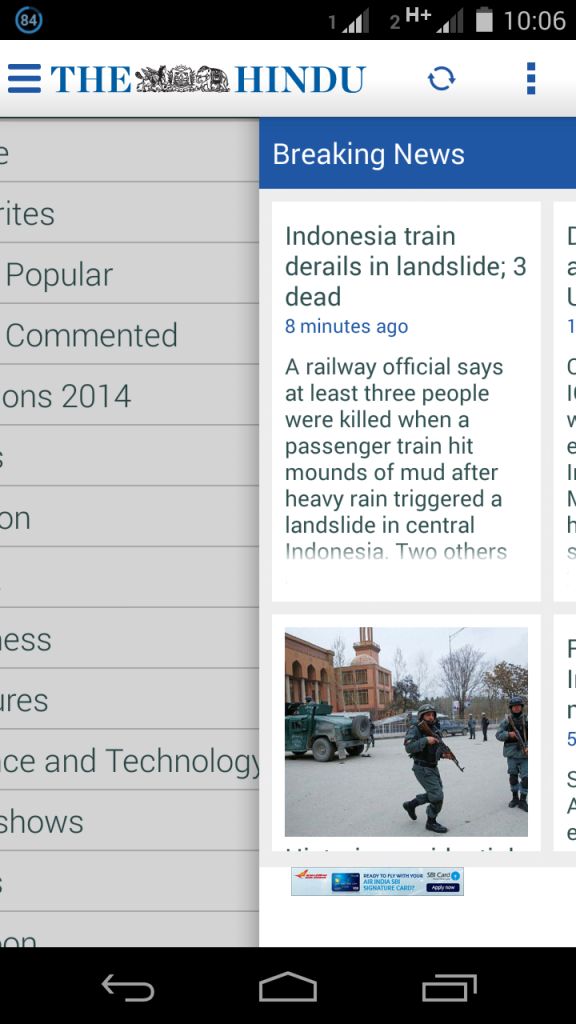 This is the official application of popular Indian newspaper, The Hindu, which is published by Kasturi & Sons. This App has an extremely simple UI but speed is unbeatable even if you are using a slow 2G internet connection. Rather than home screen, which shows top news from different sections, you can slide from left side and dig into your favorite news topics. File size of this application is very low in all platforms. Obviously, since The Hindu is a trusted source of Indian news, this application is highly recommended. 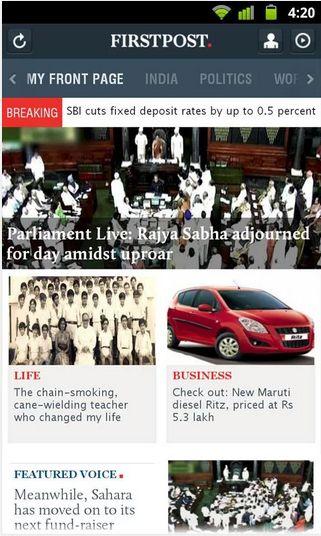 FirstPost is the official application of FirstPost, which is a popular Indian news portal. This App, available for Android, iOS and Windows Phone, brings news from the portal quite instantly. Using this app, you can check out news articles and other media such as photos & videos. Plus, there is an option to personalize FirstPost according to your tailored topics of news. And it allows you to read popular FirstPost blogs as well. You can save stories for offline reading also. 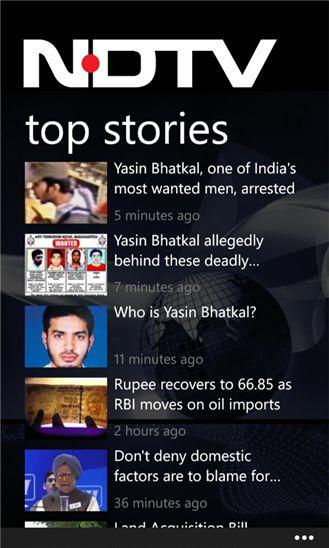 We do not like to avoid Smartphone applications from leading news channel, and you should not either. This App is available for Android, iOS and Windows Phone, and it lets you follow not only news articles but also TV shows from NDTV Media. In the iOS application, you can enjoy video and audio stream of NDTV Channels such as NDTV Profit as well as NDTV Good Times. Of course, it will be an awesome source when you want to listen to different news from our India as well as other categories, as NDTV itself is awesome when it comes to bringing news on time. 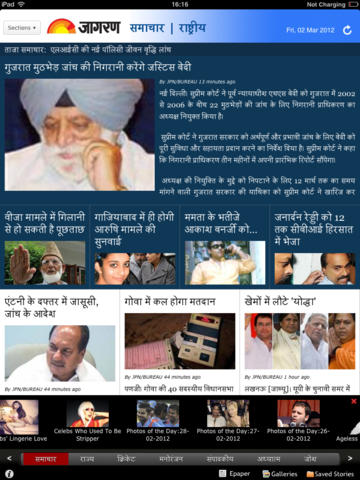 The official application of a popular Hindi newspaper from India, Dainik Jagran, allows you to read news in Hindi, and the application is available for Android and iOS. There are options to personalize your news by providing your state and city. Also, you can check out news from different categories including international affairs. Currently, it offers a special coverage of upcoming election as well. 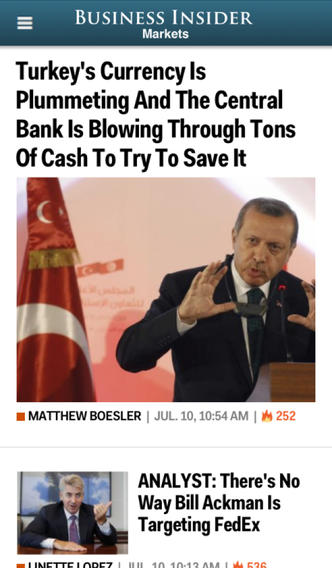 Business Insider for Android and iOS is the official application of Business Insider, which is a trusted source for news categories such as Politics, Finance and Technology. It offers article-sharing feature, saving for offline reading as well as support for other media.

We hope, all these applications will satisfy your thirst to know latest news around the country. Do you use any other Indian news applications? We are waiting for your response.