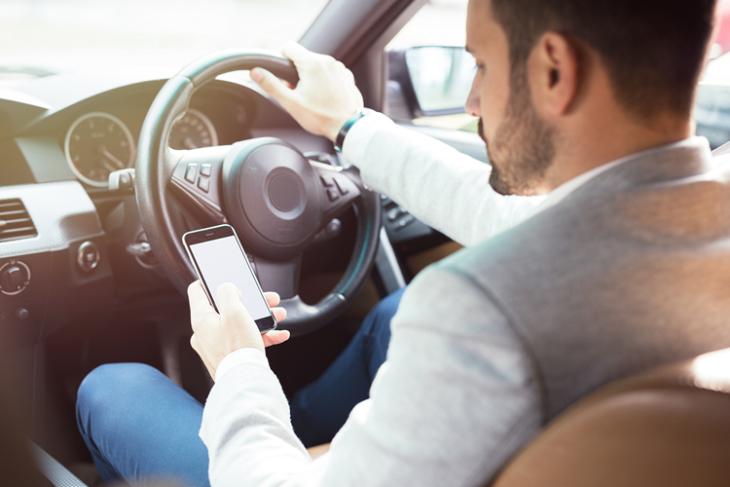 These days, the number of accidents caused due to “text and drive” seems to be increasing at a rapid pace, thanks to social media apps and busy schedules triggering the fear of missing out on people. In order to tackle this, the Australian government has announced the world’s first mobile phone detection AI camera program in New South Wales.

The government has partnered with a Melbourne-based company named Acusensus to make this possible. The detection system works round the clock irrespective of the climatic conditions. By making use of the AI algorithms under the hood, the system automatically detects such violations and generates “encrypted, traceable, evidence-grade packages” that can be used against the driver to issue penalty tickets or to produce the accused person in front of the court for legal actions.

In the test run, the New South Wales transport department checked 8.5 million drivers and found more than 100,000 illegal violations from people. Surprisingly, that is a significantly lesser number than expected. The public also seems to be supporting the government with this initiative.

“There is strong community support for more enforcement to stop illegal mobile phone use with 80 percent of people we surveyed supporting use of the mobile phone detection cameras.”, said Andrew Constance, Minister for Roads of NSW.

Initially, a warning letter conveying a “get your hand off it” message will be issued to the guilty drivers for the first three months. After that period, a penalty of AU$344 will be levied along with five demerit points.

The program will be implemented across New South Wales later this year. The government plans to perform 135 million annual vehicle checks by 2023. Sounds quite achievable, doesn’t it?

The company has planned to deploy the technology in India too in partnership with Ador. Ador has started monitoring urban roads in Mumbai and Hyderabad. We can expect to see this deployed in metropolitan cities of India probably by next year.