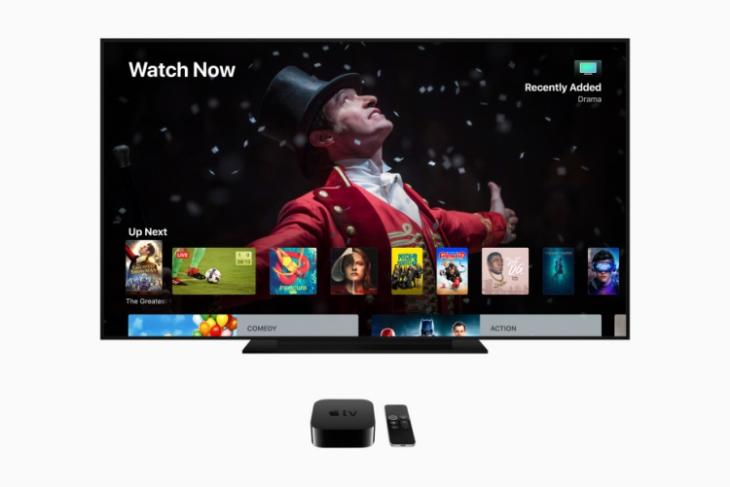 On stage at the WWDC 2018 developer conference, Apple talked us through all the new upgrades coming to tvOS and how it’ll enhance the viewing experience on the big screens at our houses. And Apple TV 4K, which was unveiled last year, is leading the charge here.

The biggest and most important change that should interest Apple TV 4K users is that their set-top box will soon support both Dolby Atmos, as well as Dolby Vision. Apple boasts that Apple TV 4K is not simply the first but also the “only streaming player that’s both Dolby Vision and Dolby Atmos certified.” which makes it capable of offering a crisp cinematic experience.

And just like iTunes saw an uptick in 4K HDR content when the updated set-top box was announced, Apple will soon start offering Dolby Atmos-supported movies and all movies in your collection will be updated to Atmos for free. 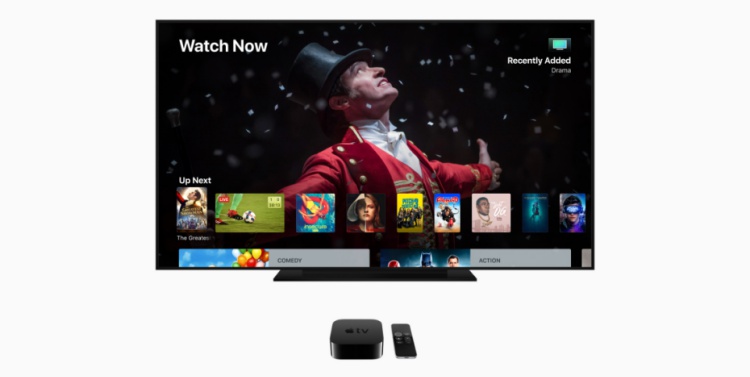 The company is also extending its ‘single sign-on’ feature that allows you to access video apps available under your cable subscription on the Apple TV. Called Zero Sign-on, Apple now eliminates typing and will automatically sign in users to all supported apps by detecting whether they’re connected to a cable provider’s broadband connection or not.

Apple has partnered with Charter Spectrum to launch Zero Sign-on later this year, with more cable providers coming on board over time.

This partnership will also result in users gaining access to live channels and tens of thousands of on-demand programs via an all-new Spectrum app and it simplifies access to even more content for Apple TV 4K users. Your iOS device will now also see the Apple TV remote right within the control panel, making the set-top even more accessible from your iPhone or iPad.

And interestingly, Apple has also partnered with NASA to add new aerial screensavers to the Apple TV. They have been shot by astronauts on the International Space Station and come with location info to let users know what they’re seeing.

This tvOS update will be available to Apple TV 4K and Apple TV 4th-gen users later in fall. So, are you excited about this tvOS update? Let us know in the comments below.