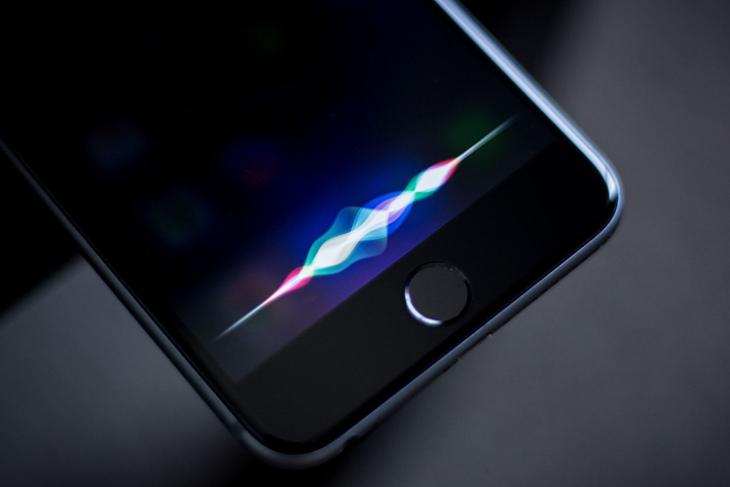 One of the most remarkable elements of the upcoming iOS 12 update is ‘Shortcuts’, an app that will allow users to carry out a sequence of actions or tasks with one phrase. It’s not unlike Google Assistant’s custome routines.

While Shortcuts would play well with Apple’s own apps, deeper integration with third-party apps is something that would make it a real big deal, and Apple is doing just that.

At a developer session at WWDC 2018 on Wednesday, Apple detailed a new Siri intent called ‘Play Media’, that will allow users to control media playback in third-party apps such as Spotify using the Shortcuts tool. (If you are wondering what an ‘Intent’ is, it can be defined as an abstract description of an operation to be performed in programming tasks). 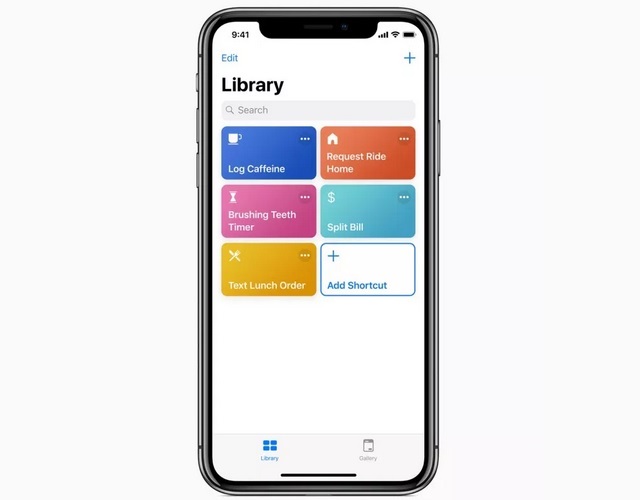 At the moment, Siri can only open an app such as Spotify via voice commands, but is unable to play media directly in those apps. The ‘Play Media’ intent solves this. If developers add support, you can see many more use-cases besides just playing media of course.

Of course, developers such as Spotify will need to make some changes to allow this functionality – and we suspect they are already busy doing so with the iOS 12 developer preview.

By the time iOS 12 is ready for primetime, you may already have a slew of apps, ready to make use of Siri for easy media playback.