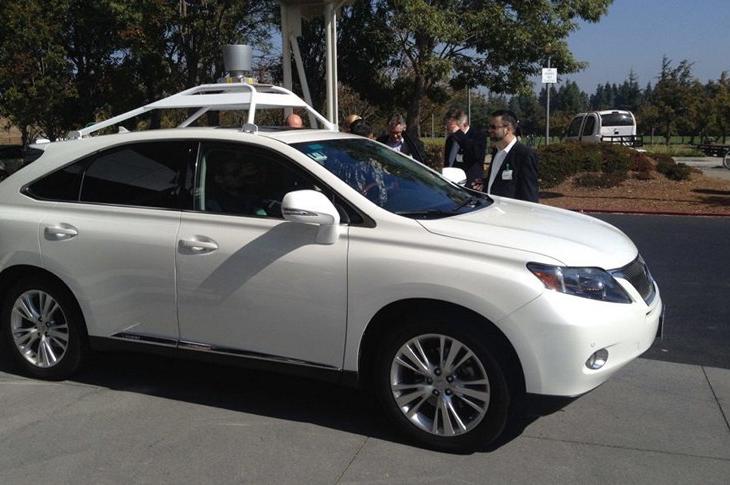 One of Apple’s self-driving vehicles was involved in an accident during the test drive in US’ California, and sustained moderate damage in the crash, the media reported.

Apple’s autonomous car got into its very first crash one week ago in Sunnyvale, according to a report filed by Apple with the California Department of Motor Vehicles this week, The Verge reported on Friday. However, it does not appear that Apple was at fault for the collision as the software was intact.

According to the accident details, the vehicle in question was in autonomous mode at the time. The Apple car carrying special equipment and sensors was hit by a Nissan car from behind. Both cars sustained damage but neither car’s passengers received any injuries, the report said.

Apple has a fleet of nearly 45 test self-driving vehicles in California. The company has also partnered with Volkswagen to help create a fleet of self-driving employee shuttles for its Cupertino campus.

The self-driving cars, touted as the best bet for safe future travel, however, have been involved in some fatal accidents. On March 18, an Arizona woman was killed by an Uber self-driving car. Five days later, the occupant of a Tesla Model X died after the vehicle hit a highway barrier in California and caught fire. In 2016, the occupant of a Tesla running on its autopilot system in Florida was killed in a collision with a truck the Tesla car failed to spot.