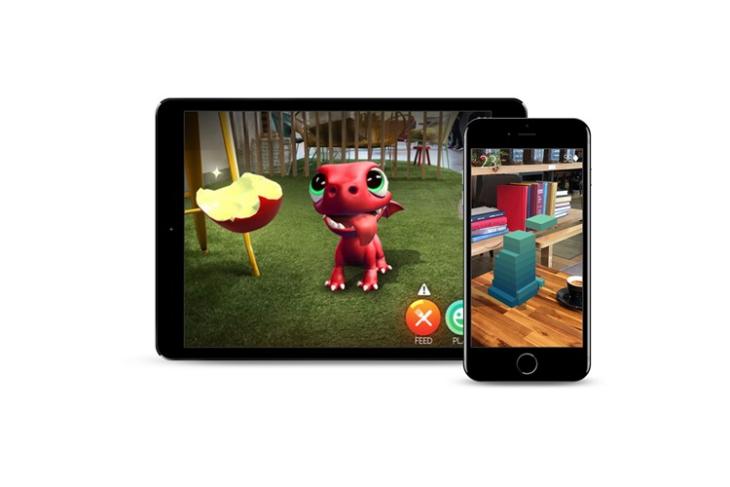 Apple seemingly took the lead in consumer AR with iPhone X and Animoji and its awesome ARKit apps. But now Apple analyst Ming-Chi Kuo says the company is letting its lead slip to other manufacturers who are countering Apple’s sophisticated technology with low-cost alternatives.

The renowned KGI Securities analyst noted that the Chinese manufacturer Oppo has been able to catch up on Apple’s lead in AR within nine months. He also commented on the fact that while Apple employs dedicated chipsets, high-end gyroscopes, closed-loop cameras, Oppo has been able to counter the company’s dominance by using basic open-loop camera systems, standard CPUs, and accelerometers which are common to Android smartphones. 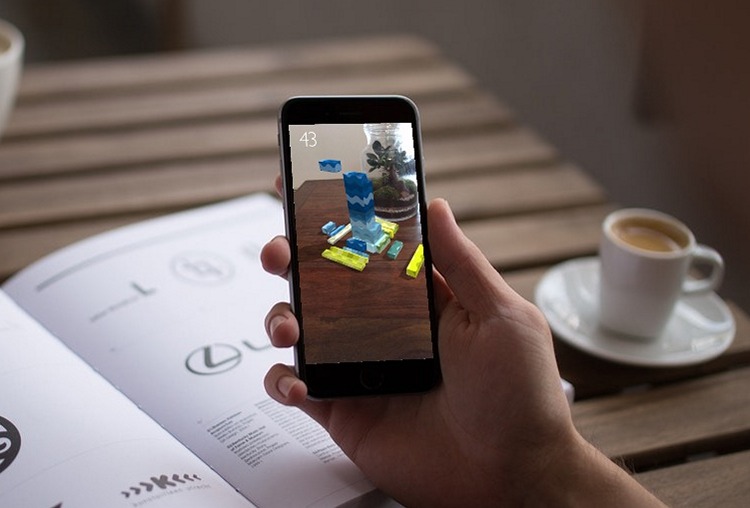 Kuo argues that while Apple has put out an innovative brunch on the table, it has not received ample support from developers. He blames Apple’s software development lagging behind hardware for this. “In several cases we have seen Apple lagging in software versus hardware development, which bodes badly for its innovation strategy of software and hardware integration,” Kuo says.

To back his claims, Kuo gives the example of an upcoming AR version of the popular game title Honour of Kings. Despite the much higher requirements of the game compared to other AR apps, Oppo has been able to meet this requirement. The Chinese company has its own version of an AR solution, which as per Kuo also surpasses Google’s ARCore, and Oppo has invested more than $600 million for this development.

Kuo commended Oppo’s efforts for being the only company which supports Honour of Kings apart from Apple and appreciated its willingness to work with other companies like Tencent – which recently brought popular shooting title PUBG to mobile. He did not clearly list out how Apple was lagging in terms of software but we can take a note of the several bugs which have marred the reputation of iOS 11 in the recent times.

Nevertheless, Apple is also taking its game up bit by bit and recently launched ARKit 1.5 with iOS 11.3, bringing an improved framework, better mapping for unconventionally shaped objects, higher resolution and better image recognition. The company is expected to release ARKit 2.0 at the Worldwide Developers Conference which happens in June.