Skip to content
Home News Android 14’s Dessert Name Might Be “Upside Down Cake” and We’re Not Even Kidding! 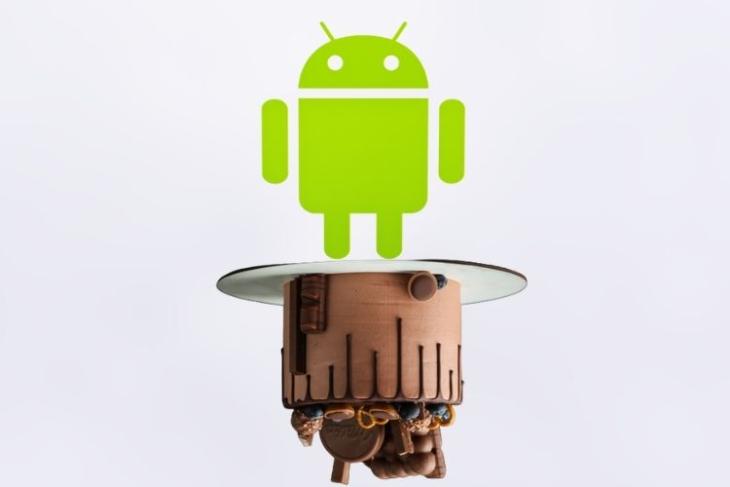 If you have been an Android user since its early stages, you might already know that Google has been fond of dessert names for its Android versions for a long time. Although the company ditched the tradition with Android 10, what you might not know is that it still uses the dessert names corresponding to the Android versions internally. Last year, we saw that Google refers to its upcoming Android 13 version as “Tiramisu” internally. Now, recent Android Gerrit commits suggest that Android 14 will be called “Upside Down Cake.” Here are the details.

According to a recent report by XDA Developers, those working on Android 14 at Google recently mentioned the internal dessert name of Android 14, which is expected to release next year, in some commits on the Android Gerrit platform. As per the commits, Android 14 or Android U has an internal codename of “Upside Down Cake.”

Although it may sound bizarre, we suspect that Google did not have many options for the name. It is worth mentioning that Google chooses the dessert name of the Android version depending on the version initial, which is “U” in this case. Android 13 is version “T,” hence, the name “Tiramisu.”

It should also be noted that Google is expected to refer to Android 14 as it is when it releases next year. The dessert codename for the version is only for internal employees and developers.

While we now know the internal codename for Android 14, there is no detail regarding its features and changes or its release timeline. In fact, this year’s Android 13 is still in its developer preview stage and is expected to get its first beta this month. More details are highly expected to be released at Google I/O 2022. So, stay tuned for further updates on Android, and let us know your thoughts on the dessert name of Android 14 in the comments below.