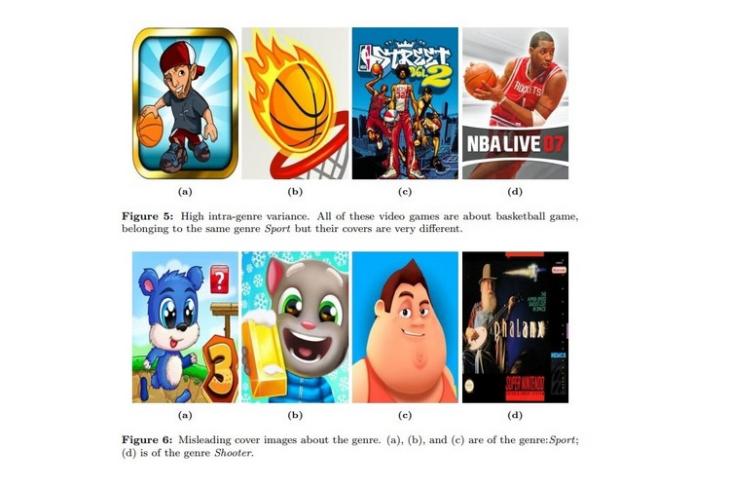 As researchers continue to develop artificial intelligence (AI), the tech is becoming widespread in various sectors of the world. We have seen AI-based tools and systems monitor traffic, simulate Wimbledon matches, and even mimic celebrity voices. Now, two AI-researchers have developed an AI-powered machine learning model that can recognize the genre of a video game title based on its cover.

Researchers Yuhang Jiang and Lukun Zheng are the ones who came up with the concept. The duo recently published a research paper, dubbed “Deep learning for video game genre classification”, that explains the use of a large training database, created by them, to categorize video games based on their cover images and texts.

How Did They Develop the Model?

In order to create the initial database, the researchers took 50,000 video game titles with their cover images, description texts, title texts, and genre info. According to the researchers, developers and other AI-researchers can use this dataset for various other studies like “text recognition from images, automatic topic mining, and so on”. Hence, they will make it available for the public soon.

“In addition, we evaluated several state-of-the-art image-based models and text-based models. We also developed a multimodal model by concatenating features from image modality and text modality,” wrote the duo in their paper.

Following the compilation of the massive dataset, the researchers used it to train two machine learning models that can recognize texts and images. Upon completion of their training, they discovered that the text-based model worked much better than the image-recognizing model. However, the best results were produced by a hybrid of the two models.

The researchers say that the new video game-genre categorizing model can be of major help for gamers to find the perfect game for themselves. Moreover, video game sellers can use it to categorize and better organize their physical stores for customers to find their desired games easily.

You can read the detailed research paper for more information on this new machine learning model.