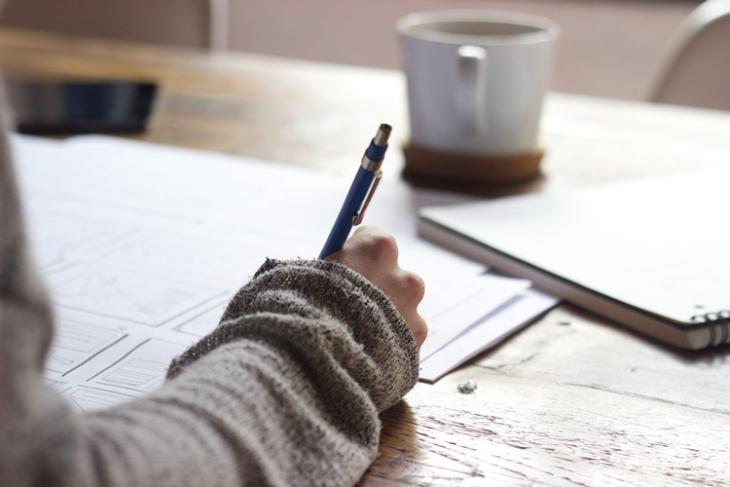 Researchers at the Allen Institute for Artificial Intelligence have come up with an AI that is capable of scoring more than 90 percent in eighth-grade multiple-choice science test and more than 80 percent in the 12th-grade science test.

Dubbed Aristo, the AI was subject to the New York Regents Science Exam, which is a standardized test in New York. However, the AI was exempted from solving problems having diagrams in it.

The questions asked in the above-mentioned test involves applying conceptual reasoning to arrive at the answers and are not simply straightforward but the AI manages to pass the test. “The language model will have captured statistical associations between words that allow it to answer the question without any real understanding whatsoever,” says Melanie Mitchell, professor of computer science at Portland State University.

Notably, Aristo managed to score a mere 60 percent on a similar eighth-grade science exam back in 2016. This clearly depicts how fast advancements in AI are occurring, especially in terms of efficiency and performance.

“A machine that has fully understood a textbook should not only be able to answer the multiple choice questions at the end of the chapter—it should also be able to generate both short and long answers to direct questions; it should be able to perform constructive tasks, and it should be able to learn directly from an expert who can identify and correct the machine’s misunderstandings.”, notes the authors in the research paper.

While all these sound interesting and exciting, AI can’t match the human-level of intelligence just because it managed to pass a science exam and will not be smarter than the actual human kids taking the same test, at least as of now. However, it is indeed a step in the right direction as far as AI’s capability is concerned.

So, what are your thoughts on Aristo? Let us know in the comments.