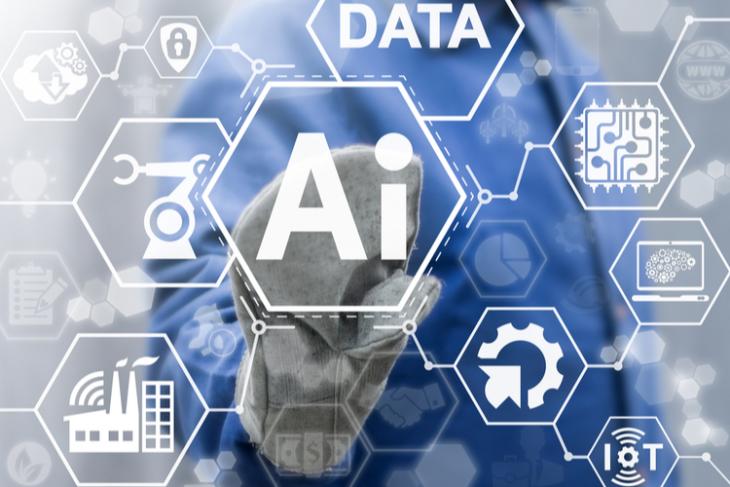 As the ongoing Coronavirus-led pandemic caused a significant amount of destruction around the world, the only question that is on everyone’s mind right now is — When will it all finally end? To answer this very question, data scientists have used an AI-based mathematical model to predict the upcoming movements of the virus and also gave the month on which it will finally come to an end.

The history of pandemics in the world suggests that pandemics are not at all random occurrence of events. Rather, they follow a specific sequence of stages. First, the pandemic starts with the outbreak of the disease, then it reaches a peak point and at the final stage, it starts to slow down and then eventually recede.

This idea led data researchers from Singapore University of Technology and Design (SUTD) to predict the upcoming stages of the current pandemic using an AI mathematical model, SIR, short for susceptible, infected, recovered.

Now, as the mathematical model uses data to make the predictions, the first and foremost thing which the data scientists needed was data (duh!) and a lot of it. So, the scientists collected the necessary from a COVID-19 dataset that is made by a research organisation known as “Our World in Data”.

This dataset from “Our World in Data” includes data of numerous confirmed COVID-19 cases and deaths from all around the world. These data are primarily collected by the CDC. The dataset also included testing statistics which were published in official records.

Now, after acquiring this huge amount of data, the researchers fed all of it to their AI-based mathematical model for the purpose of foretelling how the pandemic will pan out in the coming months. The model predicted how many more people will get affected by the disease in the future and also estimated that the pandemic will end by December of this year for the whole world.

The results provided by the AI model are translated into graphical charts with bars showing the number of infections in specific countries and a curve representing the movement of the Novel Coronavirus in upcoming months.

You can check out the final results from here.

Now, as noted by the researchers, the prediction is highly dynamic and can easily change with government policies, human behaviour and composition of a country. So, according to them, the prediction results are to be used for research and educational purposes only as there might be some errors. You can check out the in-depth officially published paper from here (PDF).

Now, although the predictions might not be accurate and may change because of an array of factors, it can still provide a basis for the next steps to stop the pandemic and help the countries restore their balances. However, in the end, it all depends on the governments and the public behaviour of the countries.