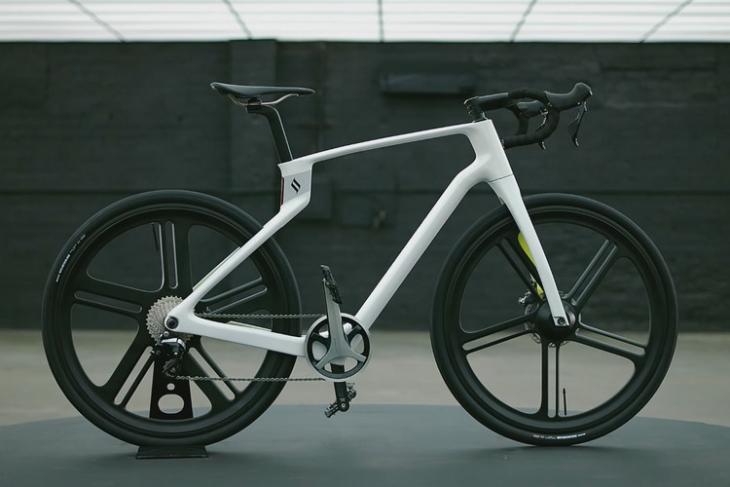 With more and more accessibility of the technology, 3D printing is slowly taking over the materials market industry by industry. Earlier, we have seen the use of 3D printing to combat the Novel Coronavirus. Now, a brand new company has launched the “world’s first” 3D printed unibody carbon fiber bicycle.

You may not be aware of this lesser-known startup, Arevo, but the company does make use of the 3D printing technology quite well. Co-founded by an Indian entrepreneur, Hemant Bheda, the company makes “ultrastrong, lightweight continuous carbon fiber products on-demand”.

So, unlike other lightweight and ultrastrong bikes that have some parts made from carbon fiber, Arevo’s two new bikes under a new brand name, Superstrata, will be 3D printed from a single piece of carbon fiber.

As a result, there will be no signs of any welding or joints on the bikes. Additionally, the Superstrata bikes will be ultra-light. The company claims that they will be as light as two water bottles!

“So there’s no glue, no joins, no bolts, no laser welds, none of that stuff. If anything, things are shaved off in the post-processing [phase].”, said Sonny VU, the CEO of Avero and now, Superstrata.

Now, the brand new company has unveiled two models of Superstrata bikes — the lower end Superstrata Terra and the higher end, the Superstrata Ion e-bike. So, the lower-end Terra is an analog bicycle, while the higher-end Ion is an e-bike that runs on a 252Wh battery. 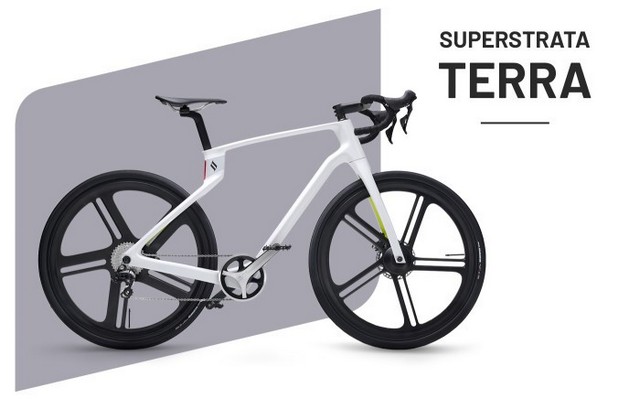 According to the spec sheet, the Superstrata Ion e-bike has a 250W rear-motor setup that can give the bike a 60-miles range on a single charge. 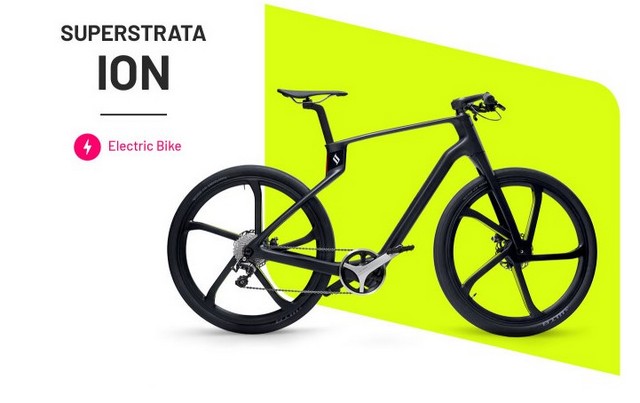 Now, a unique feature that the manufacturing process of the company allows is that they can custom build a Superstrata bike for individuals measuring from 4’7″ to 7’4″.

The project is not complete yet and is currently a work-in-progress. However, the company is running an Indiegogo campaign to raise funds to make the project a reality soon. It has already raised over Rs 82 lakhs (~$1.1 million) and you can get a pretty good deal for the Superstrata bikes.