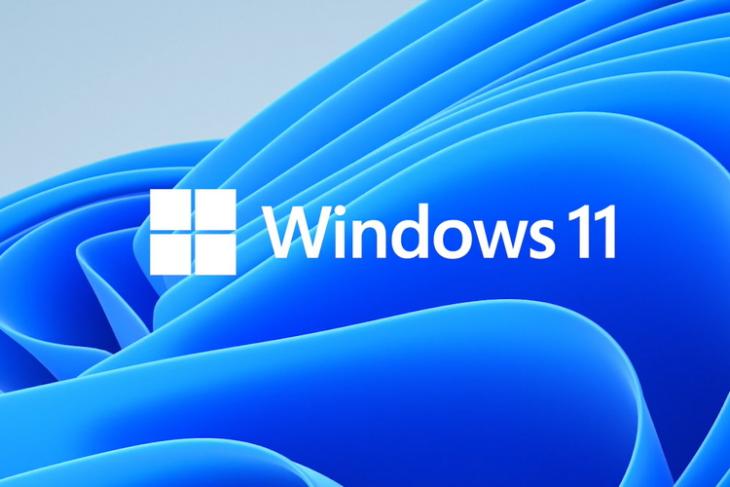 Windows 11 IoT Enterprise comes with a bunch of new features. However, one highlight feature has to be the support for Windows Subsystem for Linux GUI (WSLg). This will help users run GUI-based Linux programs within the Windows for IoT ecosystem. WSL could only enable command-line tools, utilities, and applications so far.

Another two key features introduced in this release are newly-added USB4 and Wi-Fi 6E support. While the former brings faster transfer rates, the latter offers better wireless coverage. By embracing these standards, the operating system helps expand the scope and efficiency of IoT devices. Other than these, it comes with the modern interface you get on Windows 11. Microsoft also highlights a few key accessibility improvements that will help people with disabilities develop, design, and deploy IoT devices.

Despite the introduction of the new OS, Microsoft says it will continue offering Windows for IoT Enterprise LTSC and Windows Server IoT 2022. Both of these products will continue to have a 10-year support lifecycle. “We remain committed to the ongoing success of Windows for IoT, which is deployed on millions of intelligent-edge solutions around the world. Industries such as manufacturing, retail, medical equipment, and public safety choose Windows for IoT to power their edge devices,” says the company.