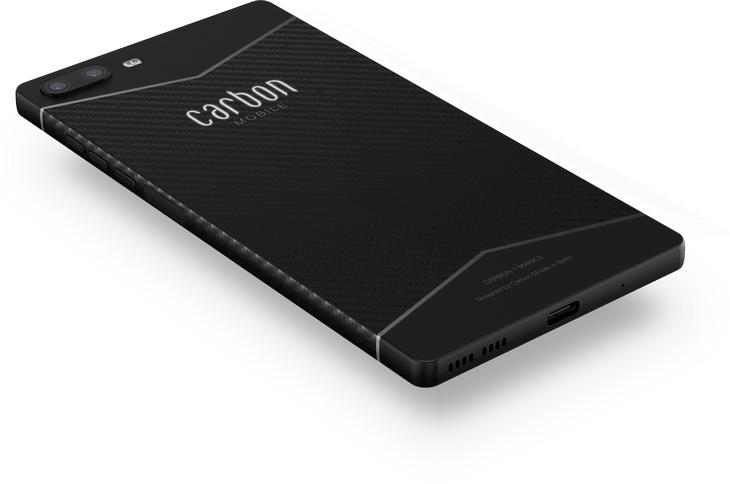 While Apple and Samsung are making their smartphones heavier each year with the use of glass and stainless steel, a new Germany-based phone company has emerged with a smartphone entirely made out of carbon fiber.

Carbon Mobile is a completely new player in the smartphone industry and it has dedicated itself to make electronic products using sustainable materials. Their first product is the Carbon 1 Mark II which, they claim, is the world’s lightest smartphone weighing only 125g (0.25 lbs).

The company was able to achieve this by making the Carbon 1 entirely with carbon fiber. Now, that is a big risk that the company took in the name of sustainability. If you know anything about carbon fiber, it is one strong material with a ridiculously light weight. It is mostly present in super cars and sports cars because of its light weight. However, making small electronic devices, such as smartphones, with it is really difficult.

The primary issue with the material is that it cannot receive any radio signal as the material is a great insulator. The company was able to solve this problem by using a technology they are calling HyRECM, short for Hybrid Radio Enabled Composite Materials. What it means is that the company has interwoven “radio permitting” composites with the carbon fiber to create a continuous structure for the smartphone that can receive the signals. 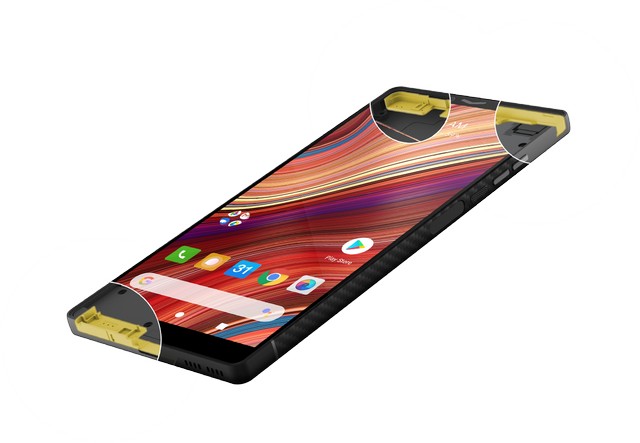 Now as per the spec list goes, the Carbon 1 Mk II has a 6-inch AMOLED display with Corning Gorilla Glass 6 on top. There are some noticeable bezels around the screen, but it’s acceptable. It features the MediaTek P90 chipset for the SoC with 8 GB of RAM and 128 GB of internal storage. At the back, there’s a dual-camera setup with two 16MP lenses and for taking selfies, there is a 20MP front camera. There is also a fingerprint sensor at the side of the device. 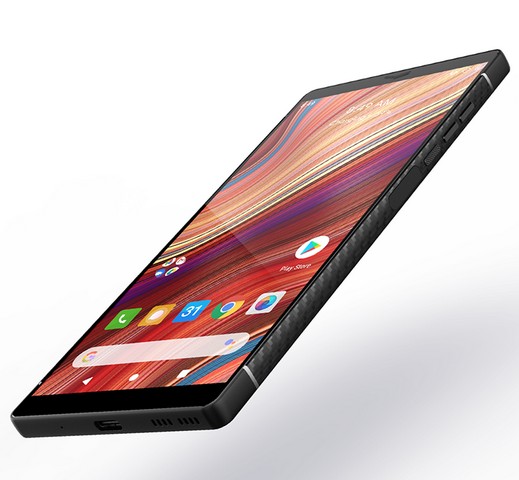 The device is one of the thinnest in the market with a thickness of only 6.3mm. Despite being this thin, the device rocks a 3050mAh battery. The Carbon 1 Mk II will run Android 10 out of the box and is coming to the market this Spring.

Considering the specs of the device, the Carbon 1 Mk II is priced a bit higher than it should have been. It will come with a price tag of €799 (~$882). However, according to the company, no other smartphone is made entirely out of carbon fiber and that might get people to pay the premium price for the device. You can check out the device on their official website.

So, are you willing to pay the premium for owning the world’s only smartphone made out of carbon fiber? Let us know down in the comments.