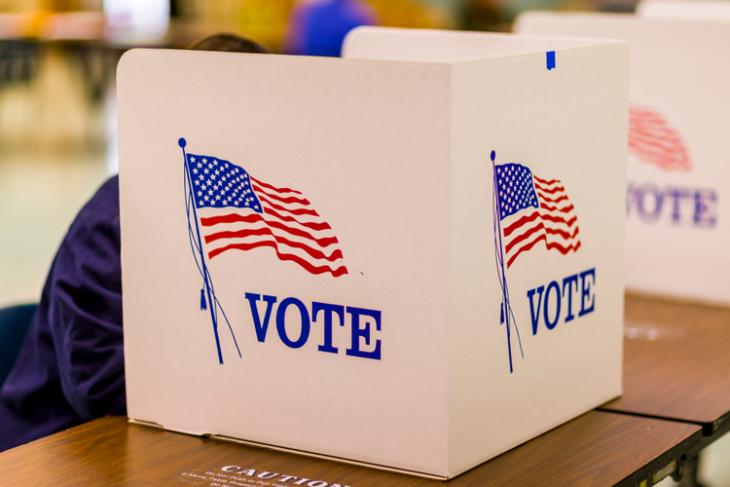 Even as concerns about foreign interference in US elections are at a crescendo, one local agency in the US state of Washington is hosting the country’s first election over the internet in what is being described as a historic moment for American democracy. According to NPR, a local conservation agency called the King Conservation District in the Greater Seattle area is set to hold the historic election where 1.2 million eligible voters across 30 towns will be able to cast a ballot using their smartphones.

The new technology will be used to elect a board of supervisors, and voters will be able to cast their ballots from Wednesday through the official election day, February 11. While many observers and activists are praising the move as a step in the right direction that could increase voter participation by taking away the pain of traveling to the polling booths to cast ballots, others are expressing serious security concerns, especially, in an era where state-sponsored cyber-attacks are at an all-time high.

One of the organizations backing the initiative is a non-profit called Tusk Philanthropies, whose CEO, Bradley Tusk, claimed that the new strategy may someday revolutionize the way elections are held in the country. “This is the most fundamentally transformative reform you can do in democracy … If you can use technology to exponentially increase turnout, then that will ultimately dictate how politicians behave on every issue”, he said.

His views, however, are contradicted by many cyber-security experts, who are ringing the alarm bells at the idea of voting via smartphones. Some, like University of South Carolina computer professor, Duncan Buell, came down heavily on the plan, calling it a “really stupid idea”. According to him, “There is a firm consensus in the cybersecurity community that mobile voting on a smartphone is a really stupid idea. I don’t know that I have run across cybersecurity experts whose mortgages are not paid by a mobile-voting company who think it’s a good idea”.