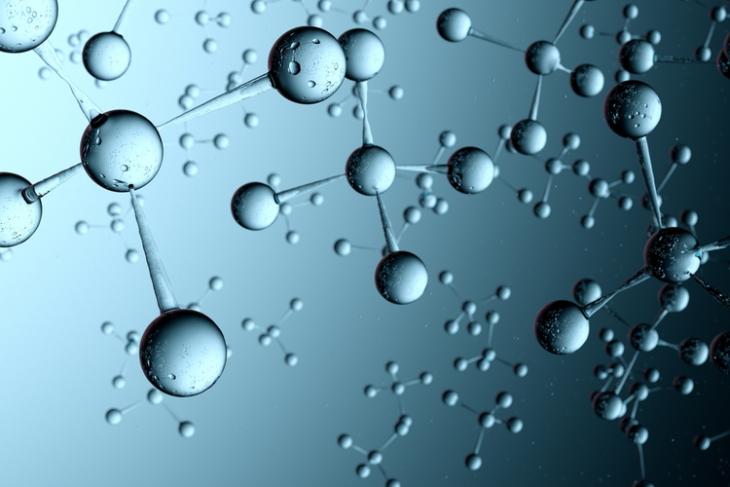 With the rising amount of greenhouse gases in the environment, issues like global warming and climate change are also increasing. To counter this problem, researchers at the Viterbi School Of Engineering envisions a power plant that will suck all the greenhouse gases from the environment and convert it into usable fuel. They are calling it a carbon-neutral closed loop.

Collaborating with the US Department of Energy’s National Renewable Energy Laboratory (NREL), the researchers of the Viterbi School of Engineering have discovered a new nanoparticle that can convert CO2 into fuel. The carbide nanoparticle is a compound of carbon and metal.

“Hydrocarbons are basic fuel stock. You can either turn them into fuel stock chemicals such as methane or propane. Or you can use them as the basis for chemical synthesis so they can be building blocks for making more complex chemicals,” mentioned the Professor of Chemical Engineering and Materials Science, Noah Malmstadt.

Now according to Malmstadt, the process of creating a catalyst particle has been energy-intensive till now. The process of creating carbides involved heating energy of over 600 degrees centigrade. This made it difficult to control the size of the particles and also impacted the effectiveness of the catalysts.

However, the method that they used is much more energy-efficient as it uses a millifluidic reactor process. This is a very small scale chemical reactor system which has a minimal environmental footprint.

“We are producing the particles sustainably, using green chemistry methods,” said the Professor.

Using this method, the particles can be produced at a temperature as low as 300 degrees centigrade. It also results in much smaller and uniform particles.

Hence, power-plants can produce the particles at a very low cost and in a sustainable way. This discovery can provide us with a way to reduce carbon emissions in the environment at a very high rate.