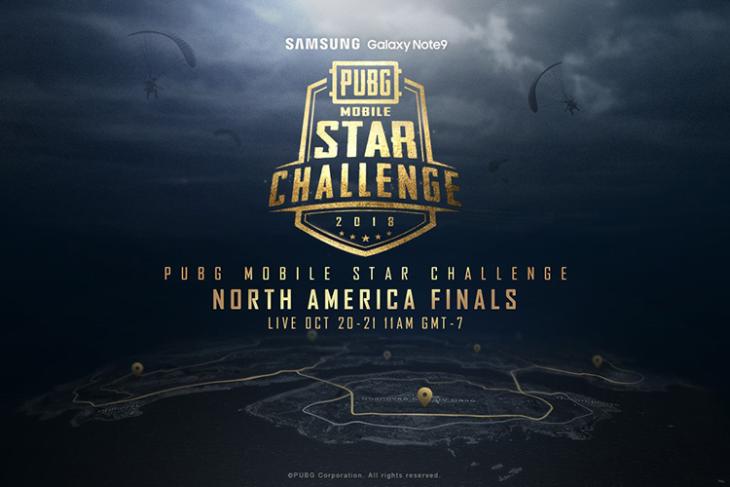 PUBG Mobile is a huge hit worldwide with both pro-players and casual gamers spending hours on the game everyday. There are a bunch of championships and tournaments dedicated to the PUBG as well, and now PUBG Mobile’s first ever Star Challenge has reached its final stages, and for the grand finale showdown, players will be heading to Long Beach, California to test their skills against the rest of the finalists.

The tournament has been organised by ESL — the world’s largest independent eSports company — and is reportedly the first ever eSports format tournament for PUBG Mobile. The finale will see top PUBG Mobile streamers like Chad, Starsnipe, and Omgitsfirefoxx battle it out for a prize pool of $50,000. The top three teams will get rewards of $20,000, $15,000, and $10,000 respectively. 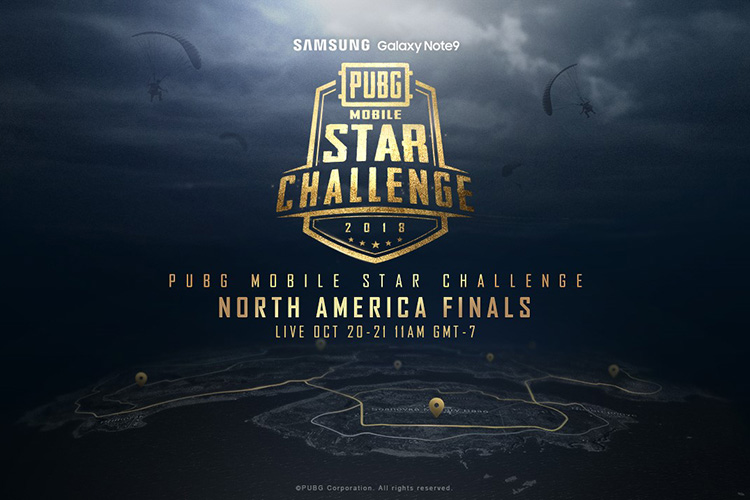 Along with that, the winning teams will reserve their spot in the PUBG Mobile Star Challenge’s Global Finals that are scheduled to take place in Dubai later this year, starting from November 29.

Speaking about the tournament and about PUBG’s popularity in the world, Vincent Wang, General Manager of PUBG MOBILE Global Publishing Team said, “PUBG MOBILE’s first-ever North America Regional Finals are another powerful indication of the broad interest and support for mobile esports.”

If you’re interested in watching the tournament unfold live, in-person, you can buy tickets for the same at Thunder Studios, Long Beach, or you can head over to the official PMSC website to purchase your tickets.

For everyone else (including yours truly), we’ll be able to watch the event unfold live on the official PUBG Mobile Twitch and YouTube channels, so stay tuned!