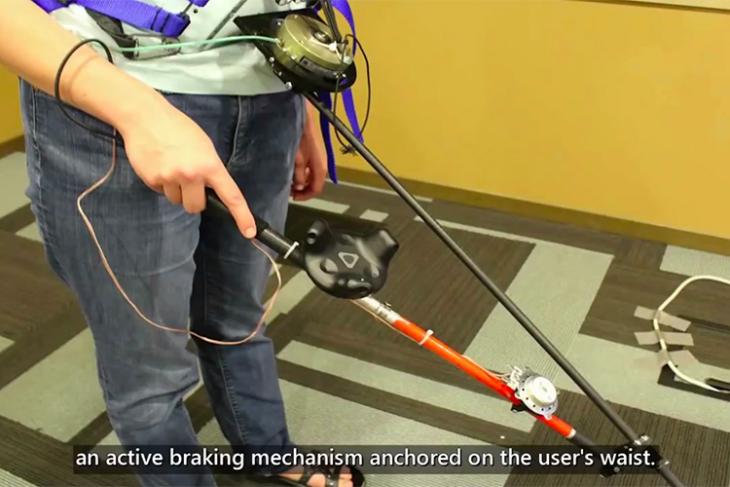 Microsoft has been working on a new virtual reality controller aimed at a segment that has traditionally not even been a part of the VR market — visually impaired people.

The Redmond Giant is looking to bring the virtual reality experience to visually impaired people and has finally come up with a product that can successfully do that very thing. It’s not perfect, but it’s an exceptionally well-rounded achievement nonetheless. 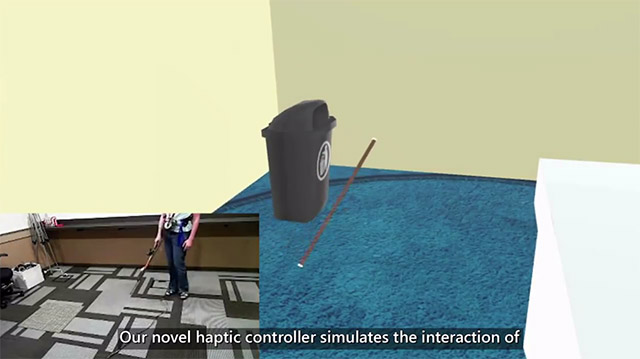 The company has succeeded in making the controller recognize objects in the virtual world and detect collisions with them — something it then communicates to the user using sounds and vibrations. 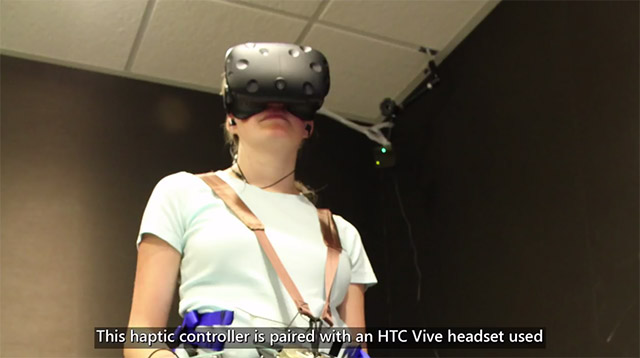 There is still a lot of work to do. One participant mentioned that the way audio has been modeled in the virtual world isn’t close enough to the way it works in reality, making it confusing for visually impaired people to properly orient themselves based on sound.

At the end of the day, it’s a novel idea, and Microsoft is definitely on the right track. After all, a disability shouldn’t keep someone away from experiencing the best that technology has to offer.