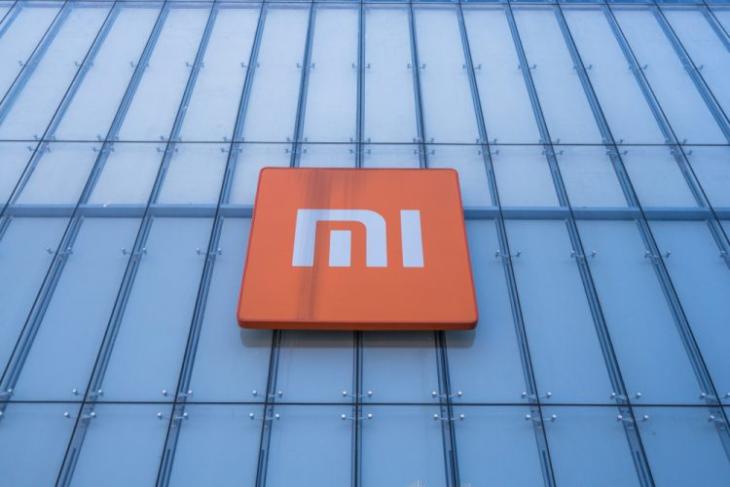 We all knew that Xiaomi is a much-loved brand wherever it operates, with millions of Mi fans thronging the company’s events not only in China, but also in India, Indonesia, Brazil and pretty much elsewhere else. However, one Indonesian couple may have taken their love for the company to a whole new level by naming their newborn daughter ‘Xiaomi’.

The child was born last August, but the story only came to light recently after Xiaomi’s global VP, Wang Xang, shared the story on Twitter alongside an image of the kid’s birth certificate.

How much do our fans love us? Well, Indonesian Mi Fans Fredi and Delima named their daughter "Xiaomi"! #Xiaomi #MiFans pic.twitter.com/oiC3fszb0u

In fact, News 18 seems to be claiming that this is the first known instance of a child being named after a smartphone brand anywhere in the world. And while we cannot independently verify that claim, it wouldn’t be a massive surprise if it is, indeed, the case.

Either way, for those who want more info on the family that’s more than infatuated with Xiaomi (the company), the parents of Xiaomi (the girl), Fredi Yana (27) and Delima (25), are said to be residents of Abungjayo Village in Abung Selatan, North Lapung. The father, Fredi, has apparently been a big fan of the company since 2016.

While Xiaomi is certainly an off-beat name for a child, it still isn’t half as bewildering as ‘GST’, which is what one couple in Chhattisgarh reportedly named their daughter last year after she was born on July 1 – the day the controversial new tax policy was launched by the Narendra Modi government.