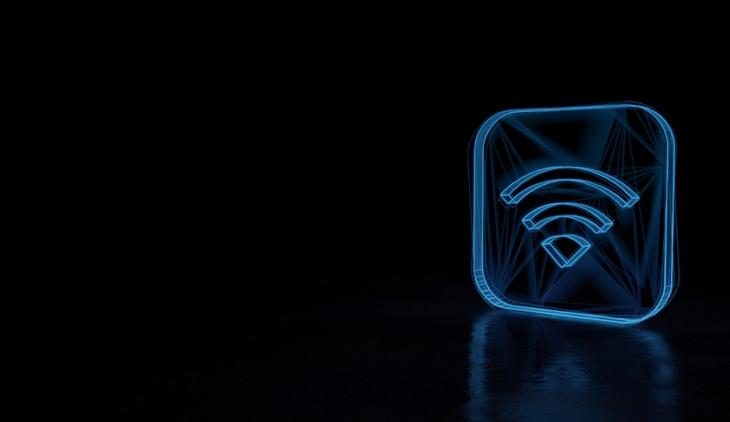 Amidst all the 5G hype, a company named SLD Laser showed that the use of laser light instead of radio waves can speed-up data transfer at an enormous rate.

The company presented a demonstration of its latest version of laser LiFi at the Consumer Electronics Show (CES) 2020 in Las Vegas. The basic idea behind laser LiFi network is to use optical communications instead of radio frequency transmissions. WiFi is one such network that uses radio frequency transmissions for data transfers. The company’s vision is to place LiFi routers on ceilings of rooms and use the LED light to laser data around the room at speed of up to 100 GB/S. This speed is much higher than what the fastest WiFi can achieve.

In the demonstration at the CES, the company showed that data can be transferred at a speed of 20 GB/s. The 5G wireless network that is coming to the market promises data transfer speed of only 1 GB/s. In future, it may go up to 10 GB/s.

The company’s use of lasers instead of LEDs to transfer data boosts the performance of the technology, as the laser can be controlled at a much faster rate and the optical power of the lasers can be greater. Now, lasers can be dangerous to the eyes of humans. To prevent eye damage, SLD is using blue-emitting lasers that produce white light.

The developments in LiFi tech can help in many fields like communications, medical, and space. With the proposed speed, it can enable autonomous cars to communicate with each other, doctors can control surgical robots to perform surgeries from a long distance, and it can also move around huge volumes of data in smart homes and automated manufacturing plants.