There are millions of apps already available on the Apple App Store, with new ones being added each day. However, some of these apps are available only in a certain region, forbidding users of other regions from downloading them on their iOS devices. Apple’s strict security, and the “walled-garden” that is iOS make it rather difficult to download and install apps that are not available in your country. Well, what if I told you there was a way to download an app that is available on the App Store, regardless of what country it is localized to. Intrigued? Then read on, as we show you how to easily install georestricted apps on iOS devices:

Install iPhone Apps Not Available in Your Country

Note: I tried the following method on my iPhone 8 Plus and iPhone X running iOS 11.2.1, and the method worked just fine. 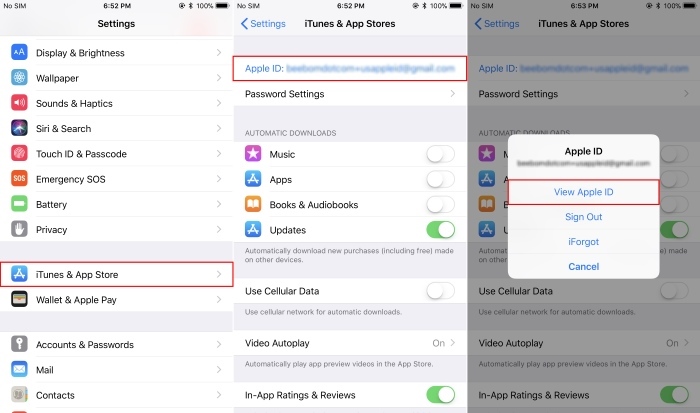 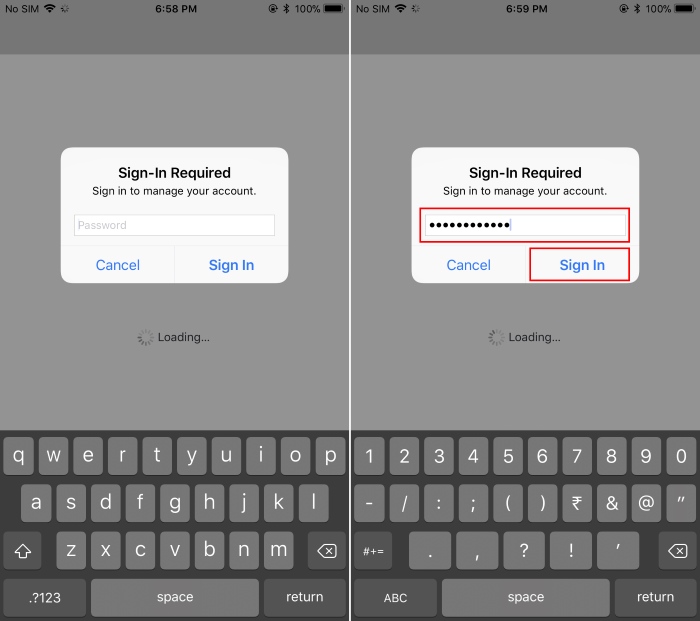 3. Now, tap on “Country/Region”. In the new screen that opens up, tap on “Change Country or Region”. 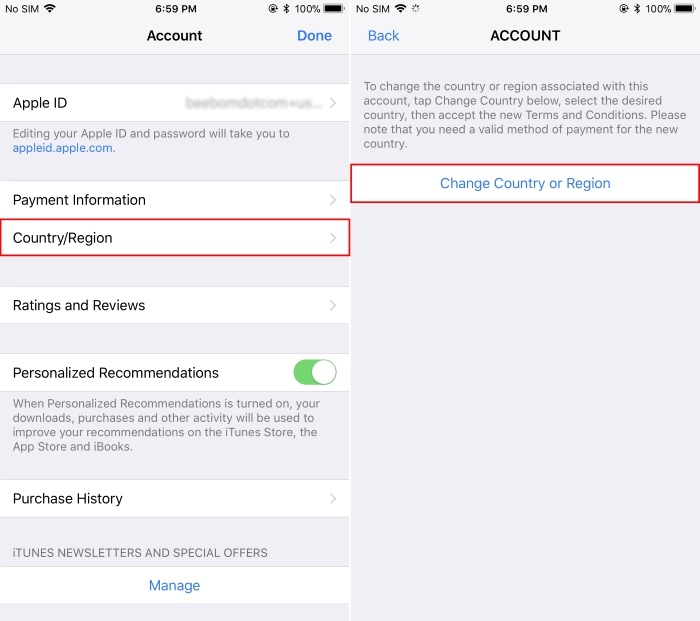 4. A list of various countries will appear. Select the one that you wish to change your region to. For this illustration, we will be changing our region to Canada. Once you tap on the region of your choice, you will get an agreement. Accept that by tapping on “Agree” in the top-right corner, and then again on “Agree” in the pop-up window that appears. 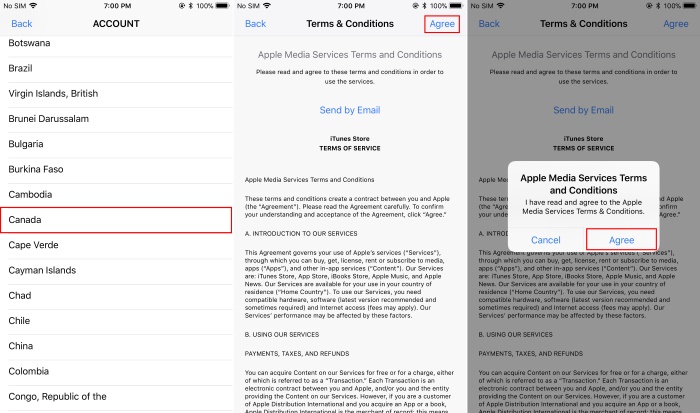 5. You will now be required to fill in a billing address. In case you don’t have one handy, you can get details from here. Once you’ve filled out the form, tap on “Next” to continue. 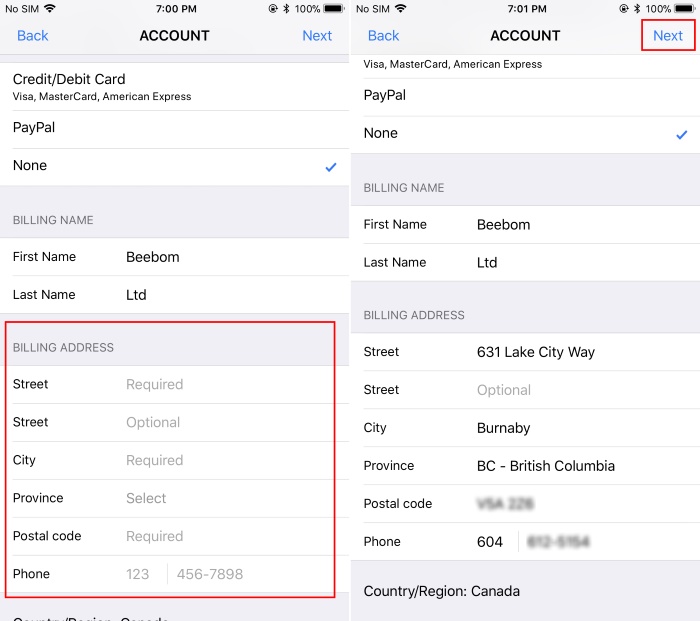 6. And that’s it. Your store region has now been changed. To download the georestricted app, simply head over to the App Store and search for the app. In some cases, it might take some time for the app to show up in the App Store. In such a scenario, try googling for the app’s App Store link in the web browser, which will then redirect you to the App Store. 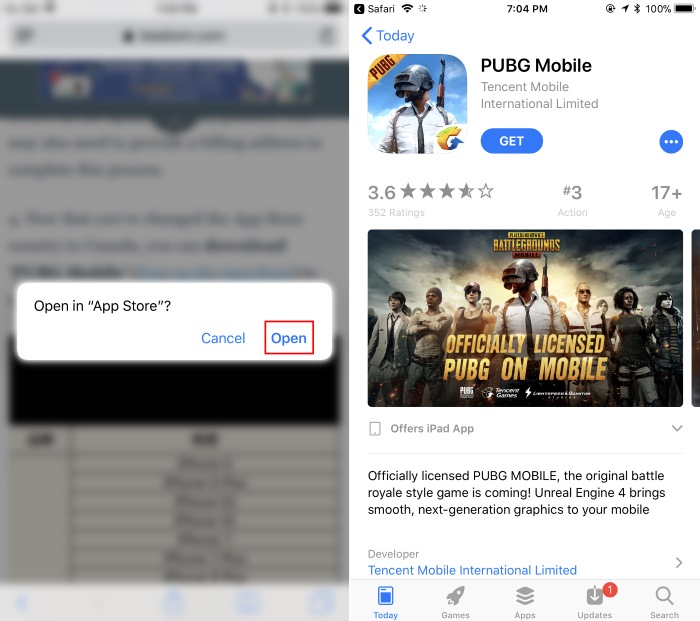 SEE ALSO: How to Enable Google Assistant Hindi on Your Android Device

Install Georestricted Apps on Your iPhone

Now that you know how to install geo-restricted apps on your iPhone, go ahead and install all the apps that you have wanted to, but couldn’t, because of geo-restrictions. However, do note that you’ll be required to change your region each time you want to install an app from a different region. However, the silver lining is, once a geo-restricted app has been installed on your device, changing the region, later on, would not impact its performance.

So, did the above method work for you? Share with us your experiences in the comments down below.