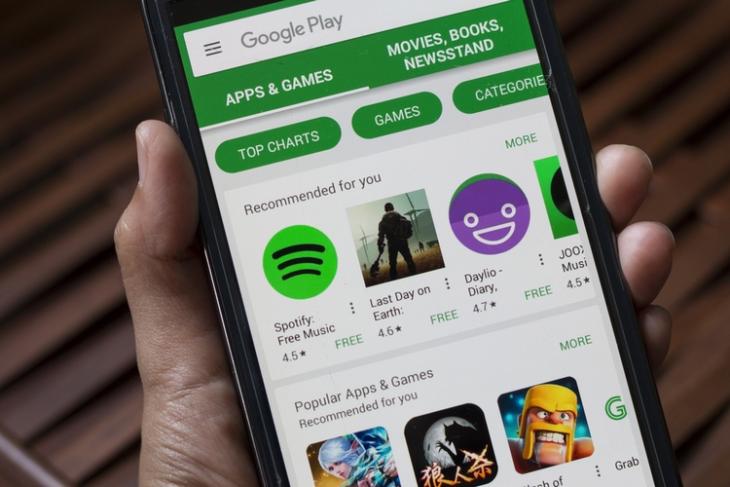 Google aims to make its Play Store more secure and private, and for this, it has announced a new policy that won’t show old and outdated apps on its app marketplace. This new policy will ensure that Android users are not subjected to outdated apps that don’t come with the latest security features, thus, protecting them from anything malicious.

It is revealed that the Google Play Store will hide apps that target APIs that are almost two years older than the latest Android OS update. People with the latest devices and Android versions won’t be able to find or download such apps.

Krish Vitaldevara, Director, Product Management, Google, in a recent official blog post, said, “Today, as part of Google Play’s latest policy updates, we are taking additional steps to protect users from installing apps that may not have the latest privacy and security features by expanding our target level API requirements.“

The idea is to refrain users with new devices and Android updates from getting and using apps that don’t support security features corresponding to the latest devices and software versions.

The new policy will come into play, starting November 1, 2022, most likely when the upcoming Android 13 version starts rolling out as a stable version. This could come for Android 12 too. Hence, app developers will have to ensure that apps match up with the latest Android version’s security capabilities lest those apps won’t show up on the Google Play Store.

That said, people who are using old Android apps on an old version of Android will still be able to discover and use them. Plus, if an old app has been downloaded before, users will be able to reinstall and use those apps. Google expects developers to meet these new API level requirements and also provides them with a 6-month extension in case they are unable to adhere to it by November 1.

This new policy comes in addition to a similar one for new apps that need to be submitted to the Google Play Store for review. New apps are required to meet the Android API level within one year of the latest major Android OS version and if this doesn’t happen, the apps won’t be published on the Play Store.