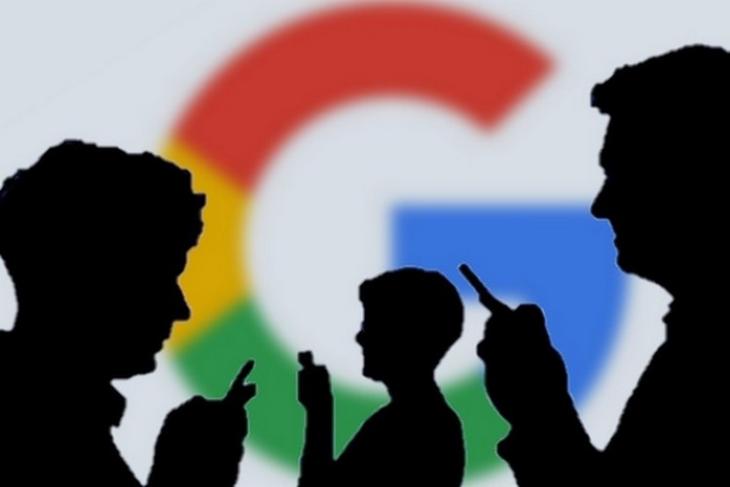 Google has begun the roll out of a new update for Google Maps on iOS which has upgraded the app to version 4.57 and has introduced a couple of new features. The first new feature brought by the update is an ‘Events’ section, which compiles interesting events taking place nearby users’ current location.

As per the latest update’s changelog, the Events section will give information about ‘everything happening nearby whether it’s a late night comedy show, a movie in the park or visiting your favorite chef’s weekend popup’. The Events section can be found under the Explore tab at the bottom bar, and it shows event information in the form of cards which has details such as the event’s name, venue and the starting time. 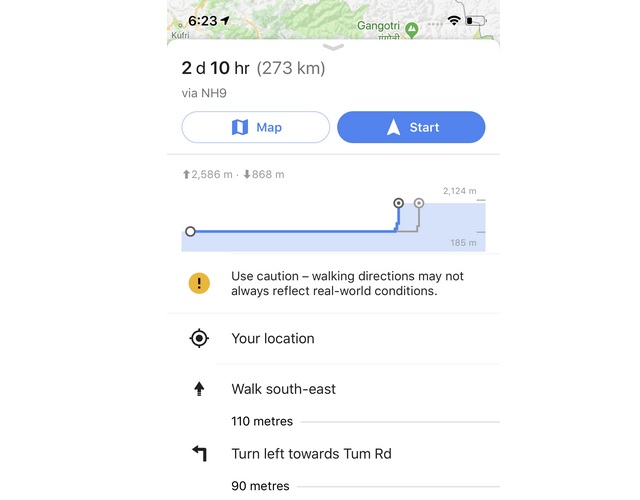 The second new feature introduced by the update is the geographical elevation data when users are cycling or walking. The elevation data page will contain a graphical representation of altitude variation between your current location and the destination, with a line connecting the two points which shows the elevation or decline in altitude value throughout the route.

We tested the elevation data feature on Google Maps for iOS , and it seems that if you set the destination to a nearby location with about the same altitude, you won’t be able to see the elevation graph. In such cases, the map just shows a ‘Mostly flat’ message at the top of the navigation page. As for the Events feature, the Explore section apparently won’t show Events cards if there is no event happening around your current location.