Facebook has been around for 8 years now, with the help of Facebook people come to find what’s going around them. Or it is true to say that we have become so much addicted that it is next to impossible to have a single day without logging in to Facebook.

People login to facebook and if they find someone interesting lets say whether its an old acquaintance or a new one they consistently keeps on chatting irrespective of time. Sometimes it becomes difficult to resist due to which they have to face consequences. Divorce is one of the biggest consequence which has ever come to picture.

Lets Find out the truth behind the issue, Facebook Divorces. 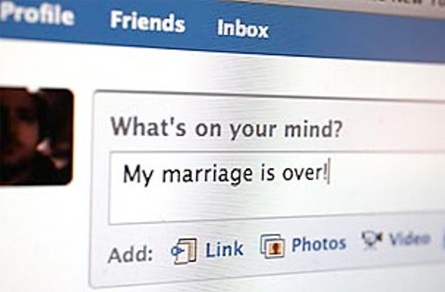 Divorce can not be taken for granted especially when people become parent. But, How can social media sites like facebook, twitter be responsible for it? How can it intervene in your personal matters?

Facebook is a source of connecting people, so it totally depends on us how we use it. If some addicted person make it obsession so who is responsible?

There are two survey reports one is via Divorce Online, a UK-based legal services firm according to which more than a third of divorce filings contained the word ‘Facebook’ last year and another is American Academy of Matrimonial Lawyers which claims that more than 80% of U.S. divorce attorneys have seen an increment in number of cases involving social media.

The main reason being that one spouse connect someone on Facebook and start communicating involving some emotional and sentimental issues and also accuse their partner in front of their chit-chat friend.

So it is not Facebook which pulls out your emotions and keep in chat box so that other person can know about your feelings, neither it plays any legal role to have couple separated. If people use Facebook or any social media site properly and keep their emotions in limit or simply share them with their spouse then it will bring you more close with your partner and you will not find any personal reason to blame social media. 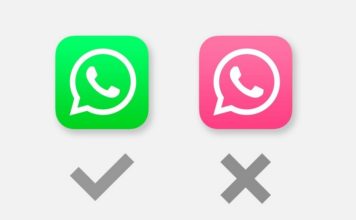 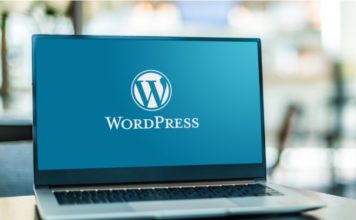 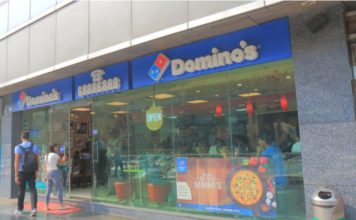