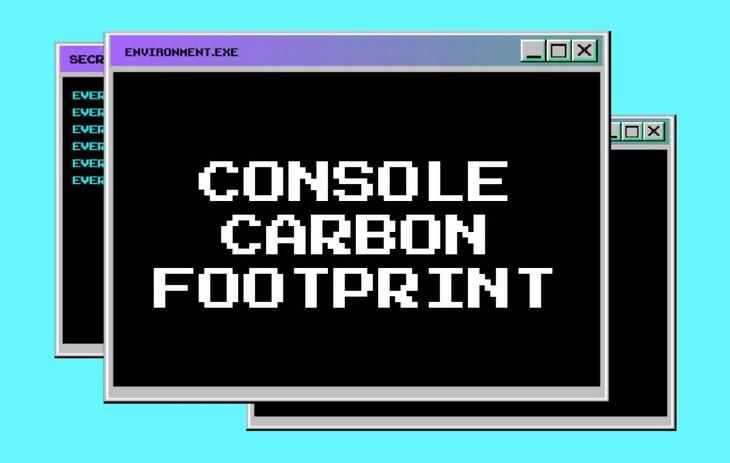 With the drastic changes in the global climate, it is of utmost importance to monitor the carbon footprint of all the different sectors and industries. Gaming is one such industry and major players in this industry have pledged to do something to reduce carbon emissions in the world.

A recently published comparison, named Console Carbon Footprint, between physical and digital copies of games revealed the amount of carbon emitted by the gaming industry in the last few years.

According to the comparison, it was discovered that because of the materials used to produce the physical copies of games, it emits 23 times more CO2 than digital downloads. As physical copies need materials like aluminium carbonate (to make the discs), polypropylene polyethylene (to make the plastic case) and glossy paper (for the printed cover), in total it produces 0.39 KG of CO2 per copy. While the digital downloads of the game just need 60 watts of electricity, which produces only 0.017 KG of CO2.

The comparison also took account of playing time of popular titles. In this comparison, it found that Assassin’s Creed Odyssey is the game that causes the most damage to the environment in terms of play-time. The average time to complete the game is 40 hrs 24 mins. Then comes GTA-V and Fallout 76, both of these takes 32 hrs to complete.

Measuring the plastic waste emission, it was found that if Fifa 19 players got rid of their physical discs to get the new Fifa 20, the waste would amount to 128,479 KG of plastic. 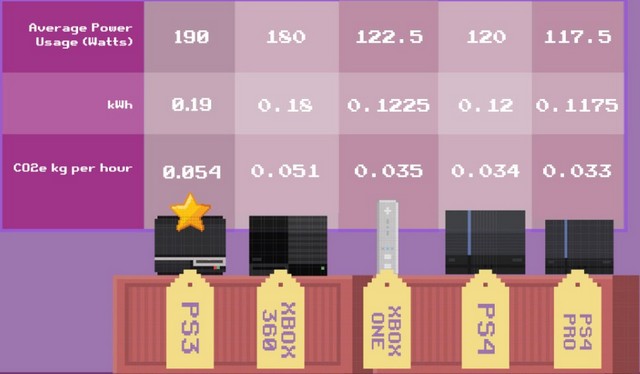 Taking account of the carbon emissions by the gaming industry, last year, a collection of 21 companies in the gaming sector came together and pledged to reduce carbon footprint by more than 30 million tons by 2030 through technology innovations and “green nudges”. They will provide in-game prompts to players to consume less power. The group includes prominent names like Sony Interactive Entertainment, Google Stadia, Microsoft, Rovio, Supercell, Ubisoft, Sybo and WildWorks.

So if you are a hardcore gamer yourself, just try to contribute your part in saving the environment. You can avoid buying physical copies of games and switch to digital copies. You can share and spread this message to other fellow gamers.

Featured and All Other Images Courtesy: Slotsonlinecanada