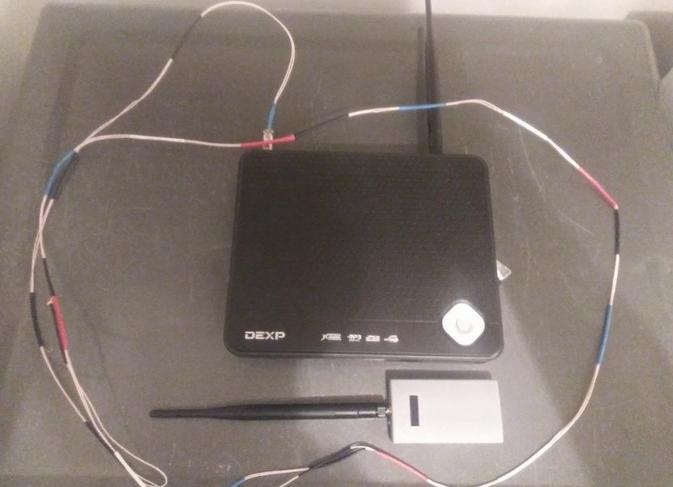 According to the police departments all over the world, there has been an increase in vehicle robberies in the last few years. As modern luxury cars come equipped with a wireless key fob, robbers have come up with digital ways to steal the cars.

The device is essentially a laptop-sized box along with a small remote-type controller with an antenna that protrudes out of it. In a video (linked above), EvanConnect (pseudonym of the guy in the video) gave a demonstration of how one can open the doors of a luxury car and even start it with the help of the device. In the video, Evan used a Jeep of his friend to explain the tech. First, he went toward the car with his own device in his hand. Trying to open the door, it was found that the door was locked. However, with a press of a button in his device, the door of the car unlocked like magic. Similarly, the guy showed how the device can ignite the car without needing the actual key fob.

Samy Kamkar, a security researcher, upon watching and reviewing the video, explained the tech behind the device. According to the researcher, it all starts with the car owner locking the car and walking away with the key. Now, using the low-frequency waves that the vehicle sends out to check if the actual key is nearby, the key repeater retransmits this low frequency at a higher rate, of up to 2.4Ghz. These high-frequency waves are then sent to the laptop-sized device that is with the second hacker and this device again transmits the waves at the original low frequency for the vehicle to recognise. The key fob then sees this low frequency and just normally unlocks the door as it should with the actual key nearby.

“This happens back and forth a few times for the entire challenge/response between the key and the car, and the two devices are just relaying that communication over a longer distance,” Samy Kamkar, the security researcher wrote.

The creator of the device admittedly sold many of these devices to clients all around the world. According to his statement to Motherboard, he has had buyers from the US, the UK, Australia and many more countries in South America and Europe.

Evan reportedly said that he has never stolen a car using his own device. Then he went on to add the following to his statement to Motherboard, “It’s very easy to do but the way I see it: why would I get my hands dirty when I can make money just selling the tools to other people.”