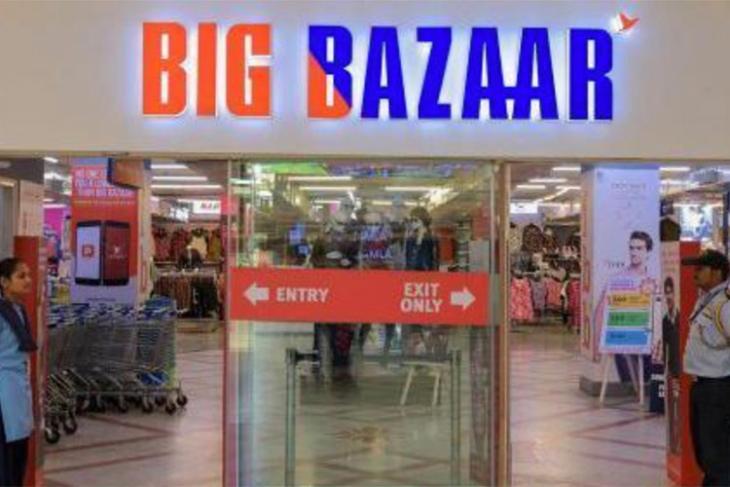 However, within no time, even Big Bazaar was flooded with calls, forcing the company to issue a statement on Wednesday, saying that “In light of the recent announcement, we are receiving an unprecedented numbers of request for doorstep delivery. There could be delay due to the restrictions on movements”.

According to the government notification on the official 21-day lockdown period, “Shops including ration shops (under PDS), dealing with food, groceries, fruits and vegetables, dairy and milk booths, meat and fish, animal fodder can remain open.

Future Retail that currently attracts over 35 crore footfalls across its retail network like Big Bazaar and Foodhall, is present in more than 400 cities with over 1,500 stores that cover over 16 million square feet of retail space.

Last year, Amazon agreed to acquire a 49 per cent stake in Biyani’s Future Coupons, which owns 7.3 per cent of Future Retail.