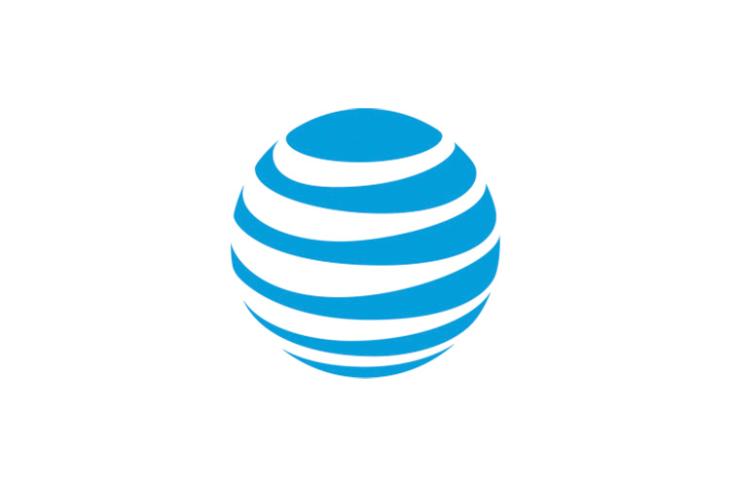 I think we’ll all agree that spam calls and robocalls are just the worst. They are annoying, they are spammy by definition, and in some cases, they are scams. Well, one of the biggest US carriers, AT&T apparently agrees, and it has now announced that it will enable spam call blocking by default for all its customers.

The decision comes after the US FCC decided to allow phone carriers to block suspicious calls by default in order to combat the rising tide of spam calls and robocalls.

In a statement to CNN, AT&T said that the FCC’s decision “builds on a years-long effort to enable broader adoption of call-blocking tools and allow providers to better protect their customers and networks.” The company also added that it “remains committed to working with our government and industry partners in the ongoing battle against unwanted and illegal robocalls.”

It’s noteworthy that AT&T already had a service that blocked spam and robocalls, but it was an opt-in service. With this announcement, AT&T will basically enable that service by default for all its subscribers, with the option to opt-out. AT&T is also not the only carrier to have a service for blocking suspicious calls and spam calls, but while AT&T has now become the first carrier to enable the service by default, other carriers still require the customer to opt-in to the service, and in some cases, pay additional money.

Blocking spam calls by default does sound like a really great idea. Let’s just hope it’s effective too. Also, if you’re not an AT&T subscriber, you can check out how to block spam calls on your provider as well.

How to Block Spam Calls – A Complete Guide