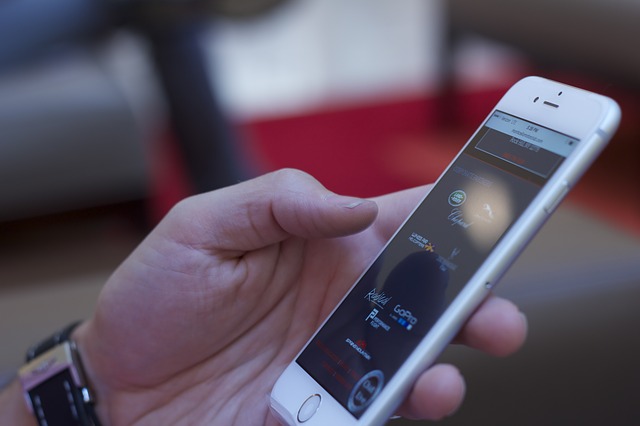 Who here remembers the iPhone 6 bendgate? If you do, you would know Apple received a lot of flak for the fragile iPhone, which would bend with little to no force applied.

While Apple always publicly maintained that no such problem existed, internal documents from an ongoing court case, discovered by Motherboard have revealed that it was aware of the susceptible to bending.

According to the court documents published by US District Court Judge Lucy Koh, Apple’s tests concluded that the iPhone 6 was 3.3-times and the iPhone 6 Plus 7.2-times more likely to bend to bend than the iPhone 5S. Still Apple went ahead with the release, leading to the controversy of bendgate.

Despite widespread criticism Apple never acknowledged the bending problem and maintained in public that the ‘iPhone 6 and 6 Plus met or exceeded all of their high-quality standards to endure everyday, real-life use.‘

The bending of the iPhones could have also contributed to the so-called touch disease that affected the iPhone 6 series. Many users faced issues where the touch response would work unreliably due to a flaw in the touch-controller chip on the motherboard. Many said the flaw was a result of the easily-bendable phones.

To fix the shortcomings, Apple later decided to make internal changes (like adding ‘extra epoxy’ later in 2016) to strengthen the iPhone 6 and iPhone 6 Plus frame. Apple is manufacturing some iPhone 6 Plus units in India now. It must be noted that the iPhone 6 series was one of the most popular iPhones and continues to sell very well in India.