Last week, South Korean entertainer Psy (creator of Gangnam Style video) came up with his new video on YouTube titled ‘Gentleman’ and within 3 days the video crossed 100 million views mark on YouTube which makes it the fastest to reach there.

The video has awkward moves, catchy music and a lot of ungentle acts. Some people liked the video and some didn’t like it much but the rest of them hated it.

Here’s the original video, if you haven’t watched it yet.

Now, Here are some of the best parodies of Psy’s Gentleman. You are going to love these parodies no matter how much you hate the original version.

So, that was it. I hope you liked the post even if you are in Gentleman haters club. Let me know if you come across any other awesome parody, I’ll post it here.

In a recent news, One of South Korea’s biggest TV broadcasters, KBS, has banned it due to ungentlemanly behavior of Psy towards public property. Read more about the same here.

A Parody of Social Media 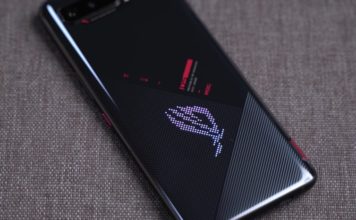 Over the past couple of years, gaming smartphones have carved a niche for themselves in the Android market. Users looking for that extra oomph...
Subin B - Jul 27, 2021 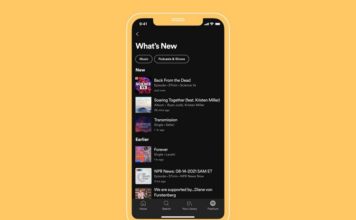 The popular music streaming giant Spotify has been adding new features to its platform to improve the user experience. The latest addition is a...
Beebom Staff - Jul 27, 2021 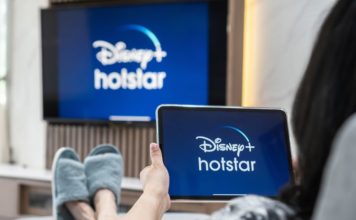 With the recent boom of OTT streaming in India and other parts of the world, popular digital streaming giant Disney+ Hotstar is shifting from its...
Beebom Staff - Jul 27, 2021 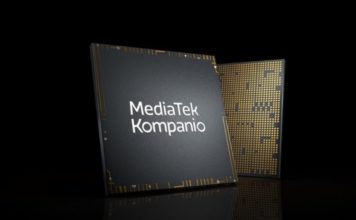 Although the chip industry is struggling to keep up with the current global demands, MediaTek has been introducing new 5G processors. We saw the...
Beebom Staff - Jul 27, 2021 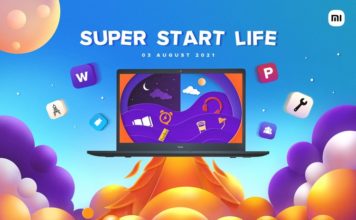 Xiaomi to Launch the First RedmiBook in India on August 3

While Xiaomi has launched its RedmiBook laptops in China, it has not yet expanded this affordable laptop lineup in India. However, that is about...
Beebom Staff - Jul 27, 2021