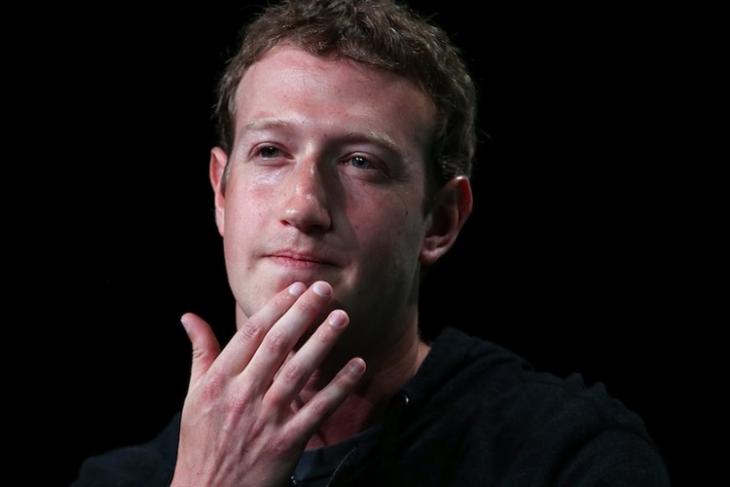 Even as the Cambridge Analytica scandal unfolds by the dat, Facebook’s CEO Mark Zuckerberg has remained tight-lipped about his company’s involvement and has not even posted anything on Facebook.

While a British MP has chided Zuckerberg for hiding behind his Facebook page, many privacy advocates have joined a movement which prompts users to delete their Facebook accounts – it gained so much traction that even WhatsApp co-founder Brian Acton recently chimed in against the company that bought the app. But Zuckerberg, who is known to share and analyze even his personal goals on Facebook is yet to speak up on the matter.

Now, Facebook representatives have told The Daily Beast that both Zuckerberg and COO Sheryl Sandberg are “working around the clock to get all the facts and take the appropriate action moving forward“.

The entire company is outraged we were deceived. We are committed to vigorously enforcing our policies to protect people’s information and will take whatever steps are required to see that this happens.

The company recently held a Q&A session for employees where they could clear doubts about Facebook’s engagement with Cambridge Analytica and to reassure them about its efforts. The meeting was, however, attended by neither Zuckerberg nor Sandberg, and was conducted by Paul Grewal, Vice President and Deputy General Counsel. 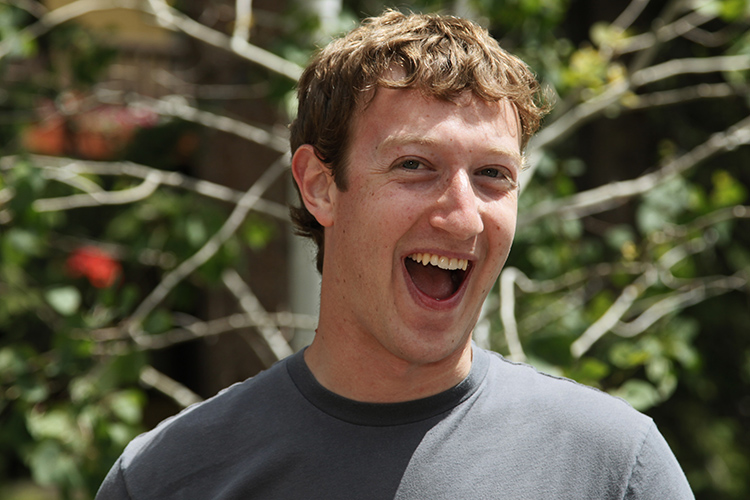 Zuckerberg has stayed mum on the issue since The New York Times first reported that Facebook allowed a personality quiz app to siphon private data of more than 50 million Americans illicitly, to display highly personalized ads and send fake news posts, and disinformation messages as part of Donald Trump’s successful election campaign, it has been learnt in the days since the news broke. Facebook, on acknowledging this hoarding of information in 2015, asked the developer to destroy the data but failed to confirm this deletion, and was in talks with Cambridge Analytica even as UK authorities closed in on a warrant.

Needless to say, Facebook itself is deep under the rubble created by allegations that have hounded the company for nearly two years. It has given rise to fresh concerns about Facebook selling user data, even after Zuckerberg called changing Facebook one of his missions for the year.

Facebook had tried to defend against these claims by arguing that selling the private data of user’s contradicts Facebook’s business model. The company tried to assure the Facebook’s interests are “aligned with users” but considering that the social media turned a blind eye to the overwhelming privileges enjoyed by developers, the claims sound hollow and unconvincing.