Although we often refer social media as a single word, it’s quite the opposite. Unlike most of us think, Social Media has become an inevitable part of our life, which even controls life of many of us. Legal consequences that followed Facebook Posts and Tweets are perfect examples to show this influence of social media on daily life. This is the same reason why marketers always give importance to social media during promotion, regardless the fact that the company, programme, product or service may not be directly related to social media.

It has to be noted, however, that when we say social media, we do mean several social networking platforms such as Facebook, Twitter, YouTube and Google+. But, have you ever thought of the BIG BROTHERS of Social Media or the most popular social media platforms? Well, there are a number of factors to find those big brothers.

In this infographic, we will check out those prominent social media platforms, by considering different sections such as advertising, active users, worth, acquisitions etc. For instance, Google will grab the first place among social media monsters in terms of acquisitions, as this web giant has acquired more than 160 companies so far, whereas Facebook is the winner of first position when we consider the case of earnings from advertisement.

Don’t you think this infographic is useful for marketers and other professionals, especially in finding the most influential social media platforms and focusing on them for maximum results. Some talented designers at www.myvouchercodes.co.uk are behind this amazing infographics, by the way. 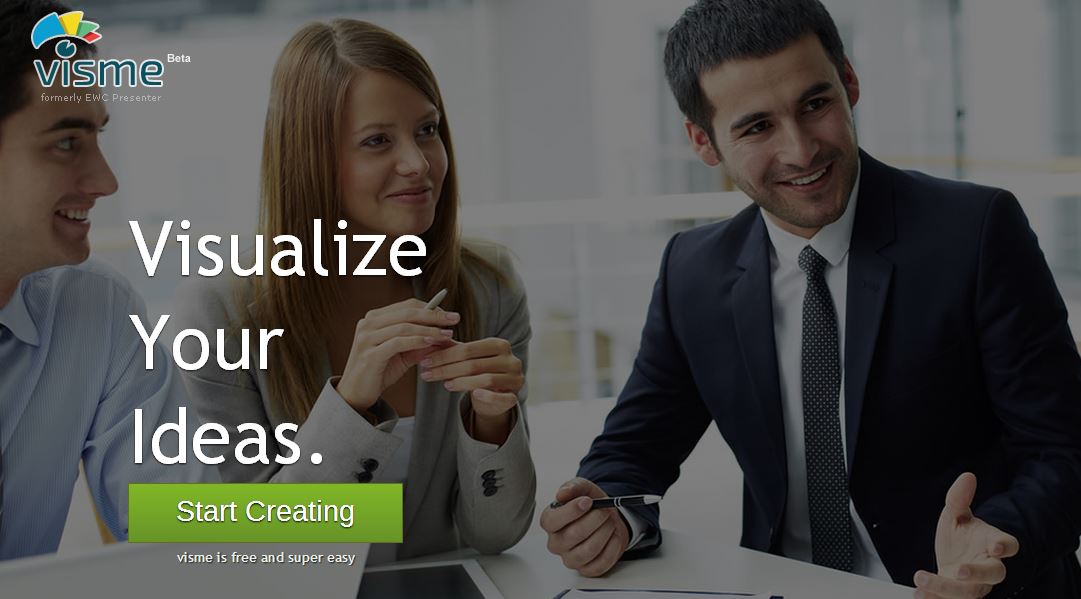 In the world, where technology rules, text has become an almost outdated method to convey your ideas to others, in spite of the fact...
Abhijith N Arjunan - Sep 2, 2014