Here’s the statement made by K.J Yesudas

If you don’t know who he is? Here’s a brief about K.J. Yesudas

Kattassery Joseph Yesudas is an Indian classical singer who has recorded over 70,000 songs in many languages and has won national award for best male playback singer for 7 times (the most by any Indian singer).

It’s really sad to hear such comments from a person who’s widely known for his contribution to the Indian music industry.

#yesudas not worth respecting him if he has so cheap mentality. Guls dont wear jeans to attract boys, dey wear bcoz dey r comfortable in it

“What needs to be covered should be covered”. I agree, Mr. Yesudas. Your sexism for example.

Maybe legendary singers like Yesudas should stick to what they do best? — Rajdeep Sardesai (@sardesairajdeep) October 3, 2014

Deeply disappointed that Yesudas-ji, someone I’ve always admired as an evolved singer, has such a petty, small-minded and sexist world-view. — VISHAL DADLANI (@VishalDadlani) October 3, 2014

Very unfortunate that an unnecessary comment (about women wearing Jeans) has come from one of the greatest singers of India! #yesudas

Dear Yesudas, so sad u feel ‘troubled’ & threatend by women’s bodies. Y not cover yr eyes? Instead of asking women to cover themselves up!

“He does not have a daughter, otherwise she would have been wearing jeans in today’s times. Women should have the freedom to wear what they want to. He has to take back his words.”

We’d like to hear you out. What do you think about Yesudas statement? 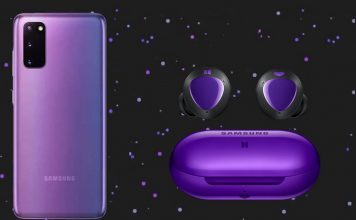 Samsung will launch a limited-edition Galaxy S20+ in partnership with popular K-Pop band, BTS. To be called the Galaxy S20 Plus BTS Edition, it...
Kishalaya Kundu - Jun 3, 2020 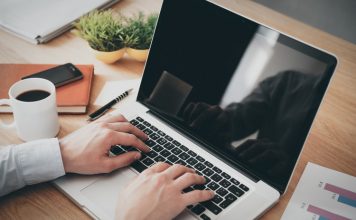 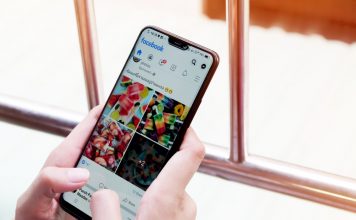 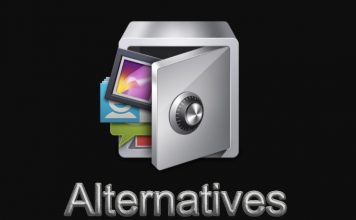 App Lock by Do Mobile is one of the most popular app locking apps that let users lock apps behind a PIN, password, or...
Rachit Agarwal - Jun 3, 2020 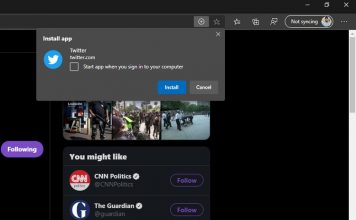 Microsoft Edge and Google Chrome will soon allow Progressive Web Apps (PWA) to run alongside Windows Start-up. As spotted by Techdows, the feature is...
Subin B - Jun 3, 2020