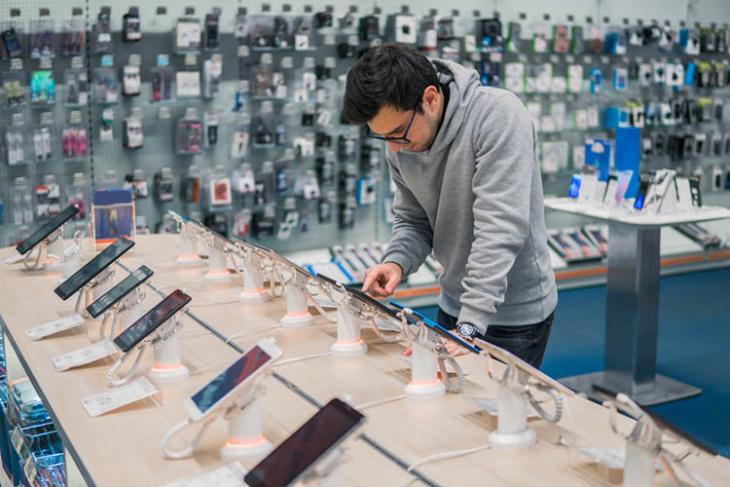 Mobile phone prices in India are expected to go up once again in the coming days following the imposition of a 10% import duty on display panels. According to industry body, ICEA, smartphone vendors are expected to raise their prices by between 1.5% and 5% following the development. The new tax regime, which went into effect October 1st, is being applied under a phased manufacturing program (PMP) announced in 2016 in consensus with the industry.

According to ICEA National chairman, Pankaj Mohindroo, the industry was unable to ramp up its display panel production this year because of the pandemic-related lockdowns. “In a rare miss, the industry could not ramp up display assembly production adequately because of Covid and NGT embargo. We continue to be fully committed to domestic manufacturing of sub-assemblies and components. However, now, the focus is to take a lion’s share of global markets and not just import substitution”, he said.

While none of the smartphone vendors in India have commented on the subject, the ToI report suggests that most of them, including Samsung, Apple, Vivo, Xiaomi, Oppo and RealMe, might hike their prices at some stage going forward. However, while some companies are planning to increase their prices immediately, others might not do so before the festive season because they’re worried about the impact on demand during this period.

The import duty on display panels is part of the government’s ‘Made in India’ initiative that seeks to grow the country’s manufacturing sector by incentivizing local production. As part of the plan, the government feels that the ‘time is right’ to move ahead with the proposed tax as part of its PMP initiative announced four years ago.