Skip to content
Home Reviews Nokia 7 Plus Camera Review: The Knight That Sleeps at Night

HMD Global is working tirelessly to revive the Nokia brand around the world, and India is a key market for the company. The iconic brand is back in the country with a trio of new devices, but the one that intrigued us the most was the all-new Nokia 7 Plus. The new Nokia 7 Plus offers a massive improvement over the previous Nokia 7, and shy of just merely Rs. 1,000 of last year’s Nokia 8, the Nokia 7 Plus promises an improved camera. But is this camera actually as good as HMD claims it to be? Let’s find out as we take a detailed look at the camera performance of the Nokia 7 Plus:

Note: The Nokia 7 Plus offers a Pro mode for both the front and rear cameras. However, the following review was based on the system’s camera performance in the auto mode. One might be able to capture better images by manually tweaking around the camera settings. However, your mileage may vary.

Personally, I was expecting decent performance from the 12MP (f/1.75)+13MP (f/2.6) Zeiss branded dual camera setup on the rear of the Nokia 7 Plus. Truth be told, the performance of the shooter is good enough, but it proves to be a rather disappointing case when it comes to video recording or low-light performance. Don’t believe me? Read on.

The Nokia 7 Plus is capable of capturing decent shots in well-lit conditions. Images look sharp, and the color reproduction was mostly spot on. There is a great amount of detail in the images as well. However, it is worth noting that the Nokia 7 Plus’ camera tends to oversaturate colors. Now, while that does make the shots captured “social-media ready”, there is a certain group of users out there, including me, who’d prefer accurate colors. Nonetheless, that is more of a personal choice.

All in all, if the lighting conditions are good, the camera on the Nokia 7 Plus will certainly hold its ground and not disappoint you. Take a look at the photos taken from the Nokia 7 Plus in good light: 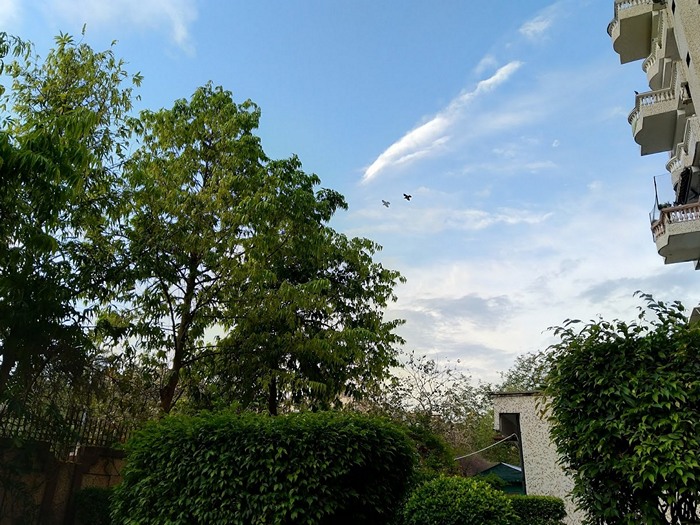 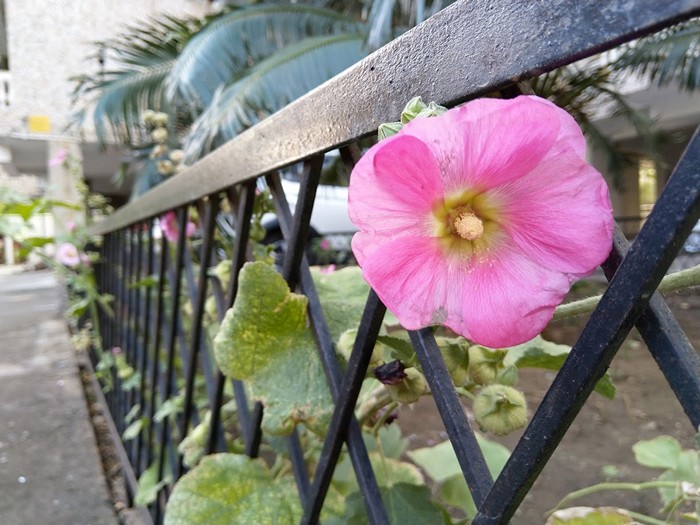 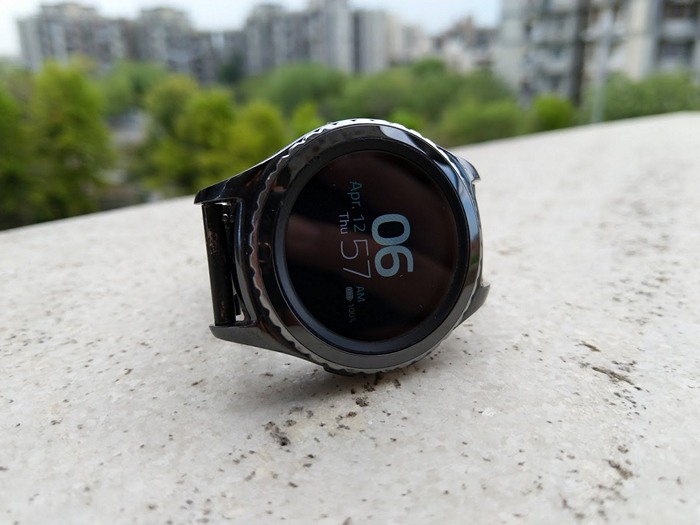 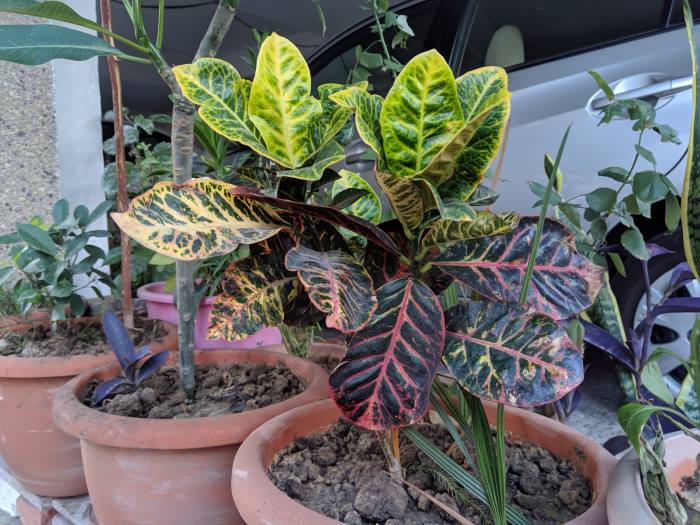 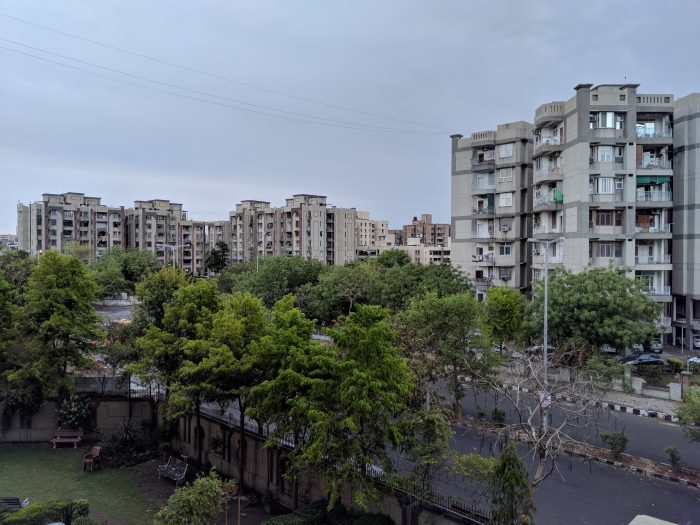 As for the low-light performance of the device, the Nokia 7 Plus is mostly a hit and a miss. There were moments when I was able to click some really great shots in low-light conditions, but just moments later, the camera seemed to disappoint me. The single f/1.75 sensor certainly manages to capture light decently, even in dark locations. However, there is an evident amount of noise in the images. If you have a decent amount of light, the Nokia 7 Plus is great. Sadly, in low-light conditions, the camera’s performance is just sub-par, which is quite astonishing, since I expected better low-light performance from the Zeiss branded camera setup. 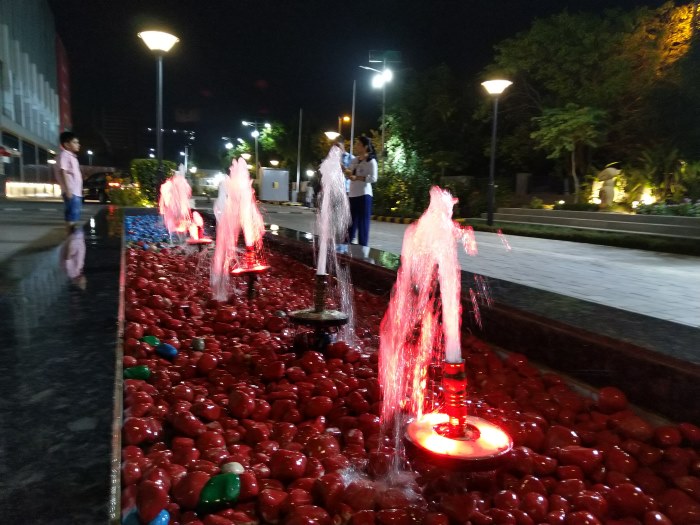 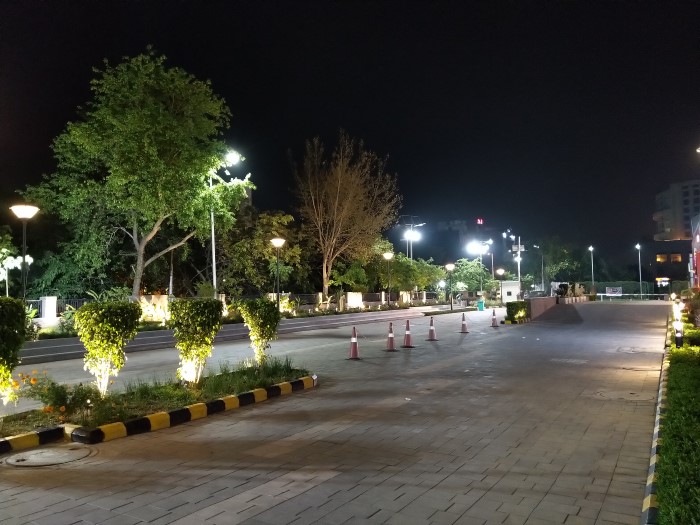 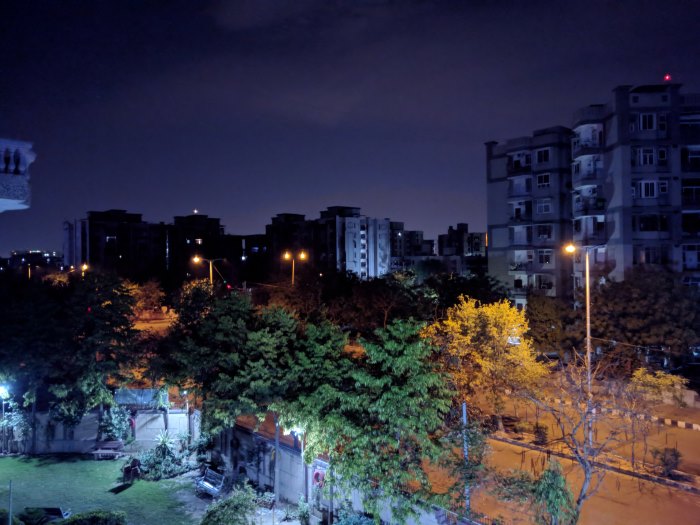 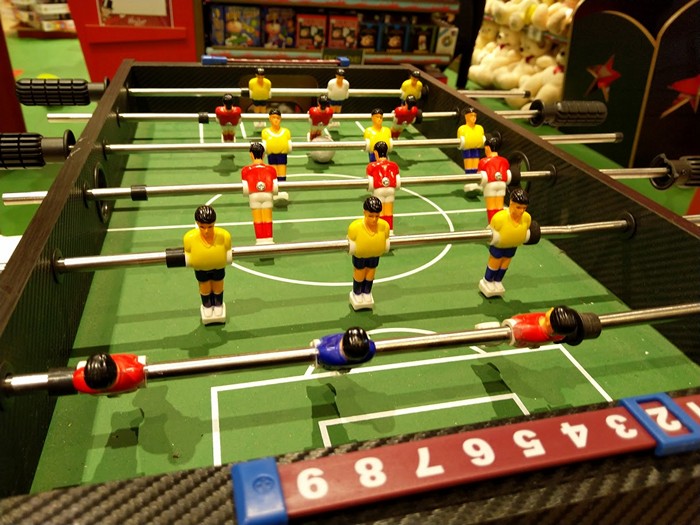 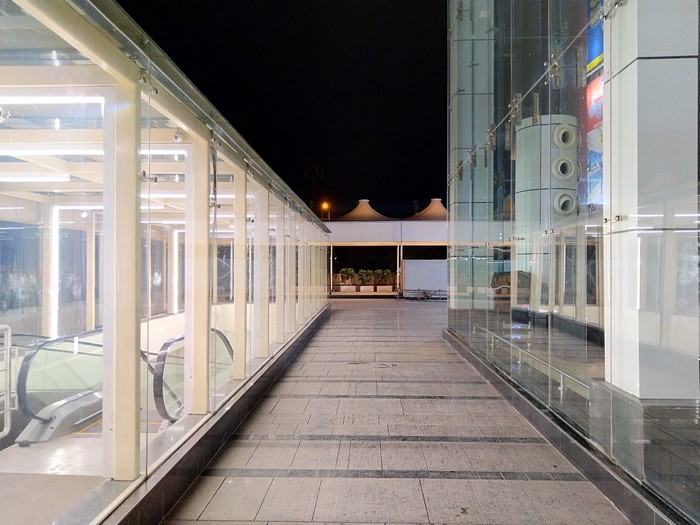 Now, thanks to the dual-camera setup, the Nokia 7 Plus allows the user to capture portrait shots. Personally, I haven’t really been a fan of the so-called bokeh or portrait mode on smartphones, simply due to the fact that it quite evidently seems to be a software gimmick. With the Nokia 7 Plus as well, my opinion of Portrait mode remains the same. The edge detection is fine and the camera is able to identify the subject very well. However, the blurring seems quite unnatural, and in some cases, sports the oil-painting effect as well. That being said, for its price, the portrait mode on the Nokia 7 Plus is still good, and should easily satisfy the needs of most consumers. 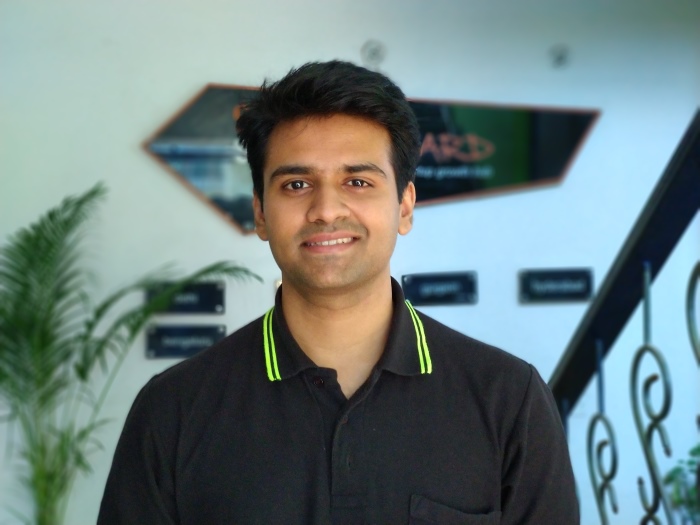 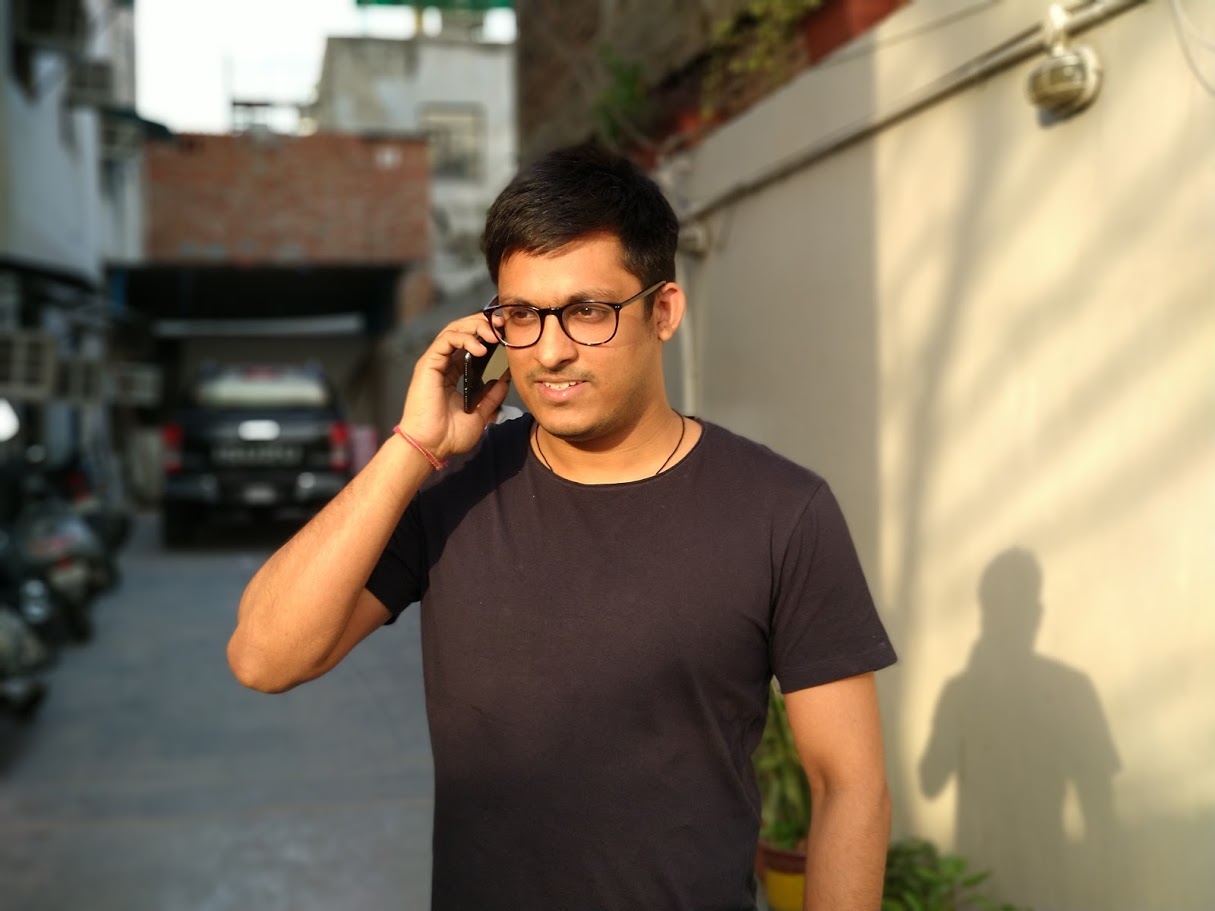 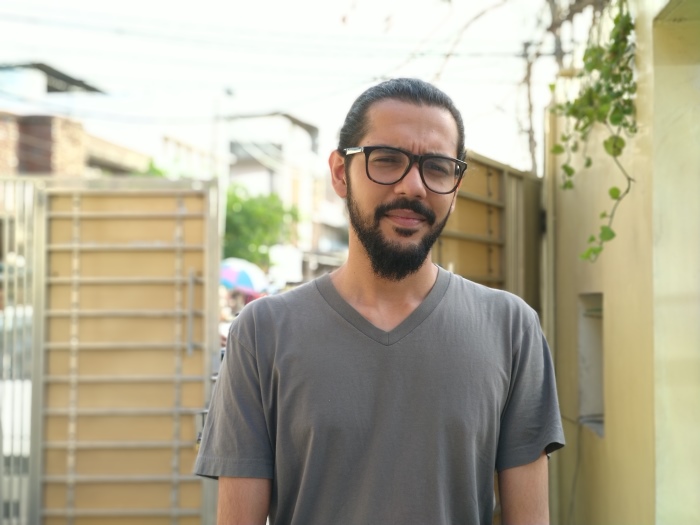 As for video recording, the Nokia 7 Plus is a huge disappointment. Nokia shamelessly states that the camera setup comes with EIS for better video stabilization, but truth be told, I could experience none of it. Yes, the colors captured are nice, and there is sufficient detailing in the videos. Heck, the Nokia 7 Plus is capable of recording at 4K UHD resolution as well. Sadly though, the lack of any kind of visible stabilization in videos, especially at this price point, is a huge let-down. We also tried shooting 1080p videos from the Nokia 7 Plus, hoping that EIS would kick in but well, it did not. The results were still pretty much the same, which is definitely disappointing. Take a look at the video sample below:

The 16MP (f/2.0) front shooter on the Nokia 7 Plus is a powerful lens which does an impressive job and manages to click images with decent color reproduction. The images have depth in them, and the results produced are quite clear. It is isn’t the best selfie shooter, but it does run in the same league as OnePlus 5T and Honor View 10. 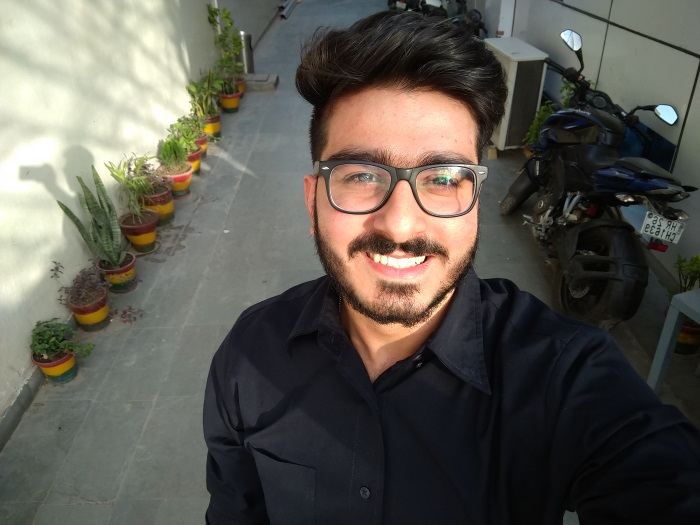 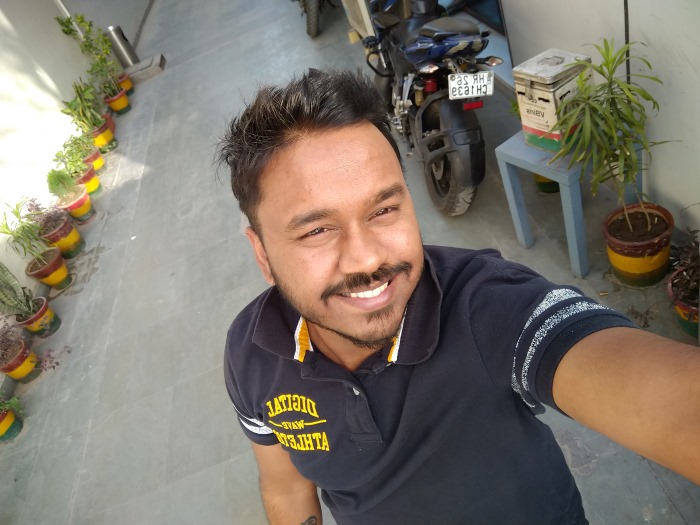 When it comes to low-light performance, the front camera on the Nokia 7 Plus manages to hold its ground. The performance is great, and the f/2.0 sensor does manage to capture shots in low light easily. There is a decent amount of clarity and detail present. That being said, the front camera also produces noise in low-light, which in all honesty, is to be expected considering the comparatively limited size of the sensor. 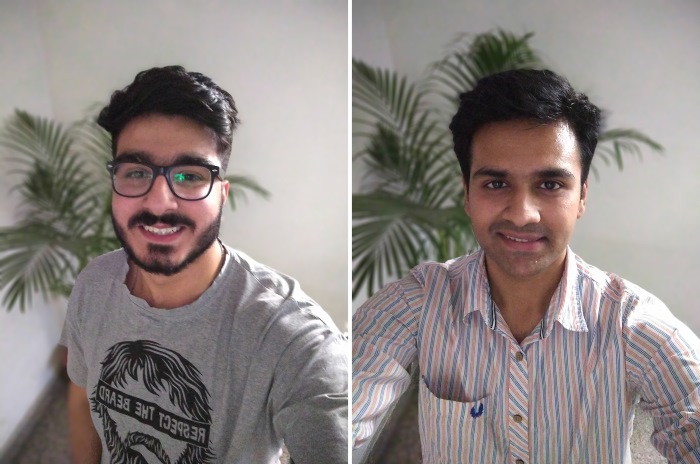 Similar to most smartphones out there, the Nokia 7 Plus uses AI for portrait selfies. Well, the portrait selfies we took were pretty good. The edge detection is great, if not perfect. The color reproduction is great and there is a nice level of detail. However, similar to the rear camera, the blurring does feel a bit unnatural. On the whole, images captured using the Nokia 7 Plus’ front shooter are almost every time ready for instant sharing. 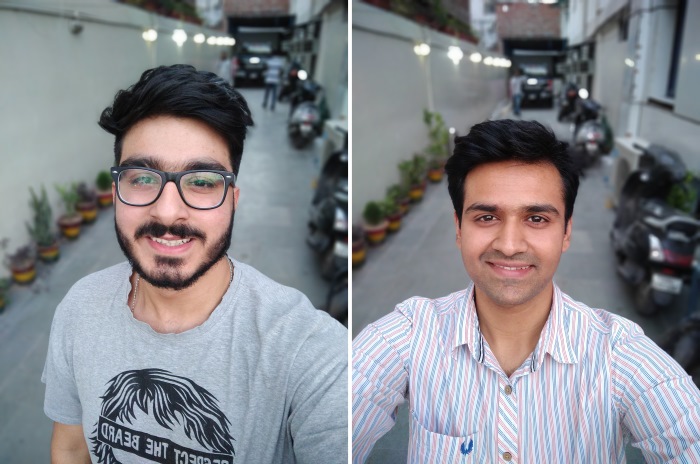 As for the video recording, the front shooter on the Nokia 7 Plus manages to capture decent videos. While the level of clarity and color reproduction in videos is same for both the front and rear camera, I personally felt the front camera managed to provide some sort of stabilization to the videos. That being said, it does come at a cost, which is that the camera feels pretty zoomed into your face, which might be an issue for some.

Nokia 7 Plus Camera: A Mixed Bag

Look, for most users out there, the cameras on the Nokia 7 Plus should suffice, especially considering the price point. However, for hardcore camera enthusiasts, I’d suggest looking elsewhere.

SEE ALSO: Will the Nokia 7 Plus Be the Midrange Phone to Beat This Year?

Buying the Nokia 7 Plus for the Camera?