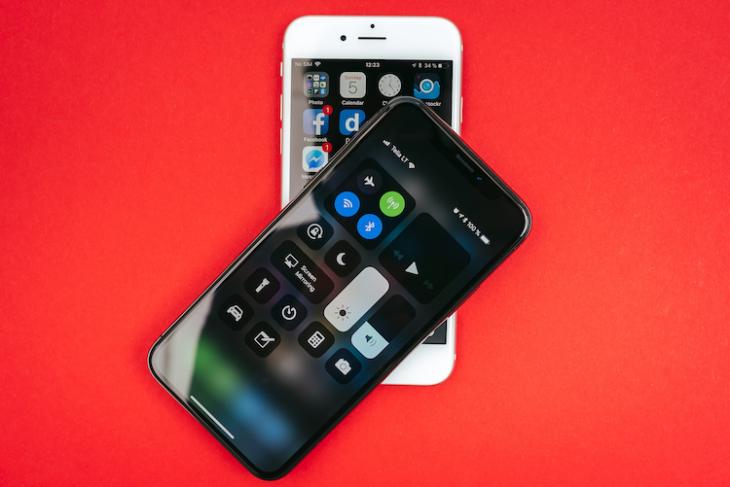 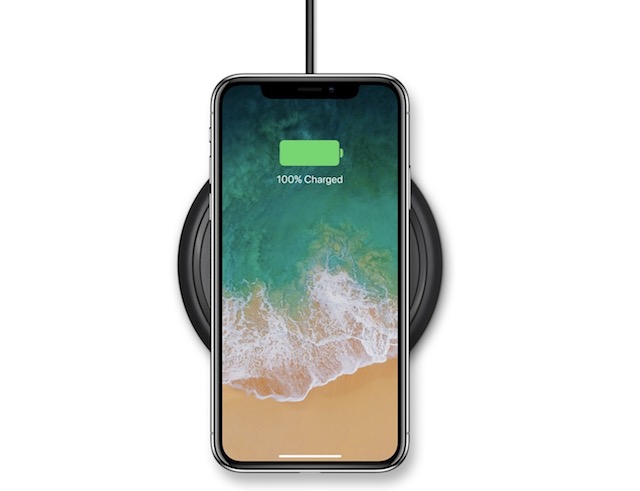 As per reports, while a 5W charger delivers a charge of 14% in a 30 minute period, a 7.5W charger was able to up that to 20%. Although the charge gains in terms of normal day-to-day usage might not seem that much, it’s still preferable to the tortoise-slow wireless charging which iPhone offered earlier. The main takeaway here is that since Qi wireless charging (the standard used in iPhones) can deliver 15W power delivery to the supported devices, we might see even faster wireless charging on iPhones with future update. That being said, we still don’t know if the new iPhones can support that kind of wireless charging or not, but if they can, this development indicates that it’s only going to get better in the future.