The best thing about Android is that it is open source, which allows developers as well as manufacturers to provide their own skins on top of the AOSP code. While most of these skins add tons of useful features to one’s devices, at times it also comes at the expense of few basic features. One such feature is multi-user support. Google includes the user accounts feature as a part of the AOSP code, that allows you to share a phone with someone you know. It’s similar to having multiple accounts on a computer. As such, some OEMs like Samsung and LG choose to remove this feature from their custom skins. Well, don’t worry, for if you own a device that doesn’t have the option to create multiple users, read on, as we tell you how to enable multiple user accounts on any Android device: 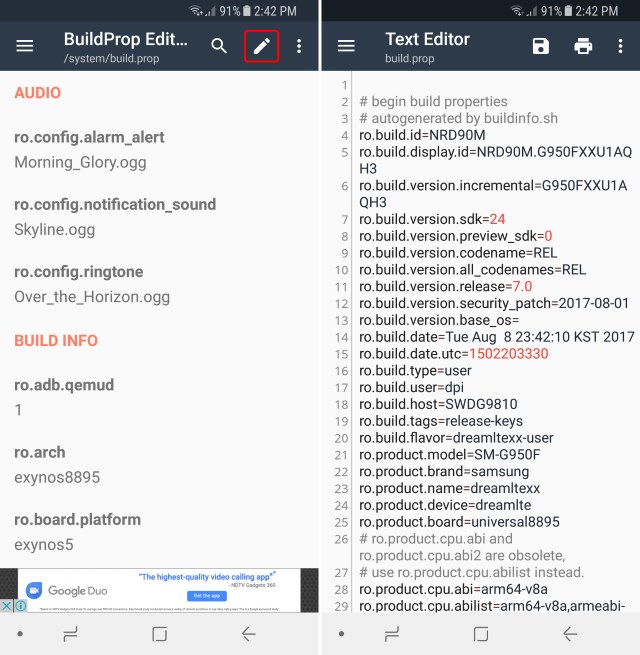 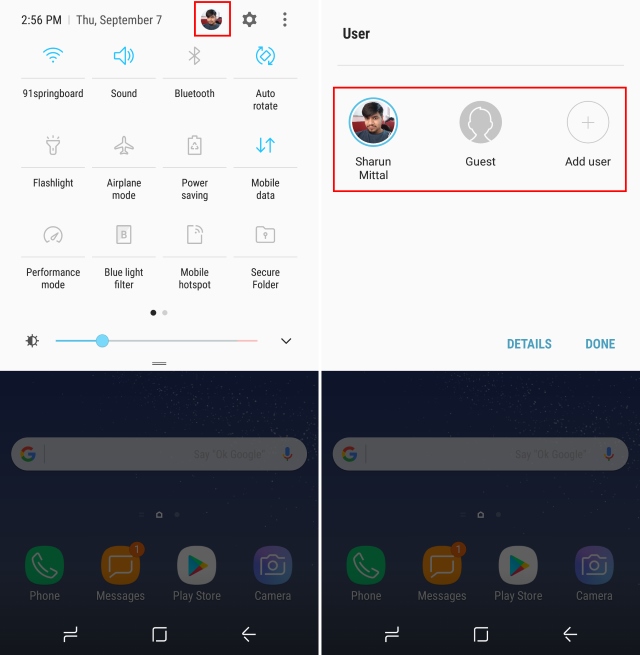 SEE ALSO: How to Add Brightness Slider on Status Bar in Android

Multiple user accounts is a rather handy feature to have on your Android device as it allows you to easily share your device with your friends and family while restricting them to access your personal data or tamper with your settings. While multi-user is part of the AOSP code, many manufacturers choose to remove them from their custom builds. Nonetheless, modifying the build.prop file should easily enable the feature back onto your device. In my opinion, multiple user accounts is a great feature to have on your device. What about you? Let us know your thoughts on user accounts in Android in the comments section below.