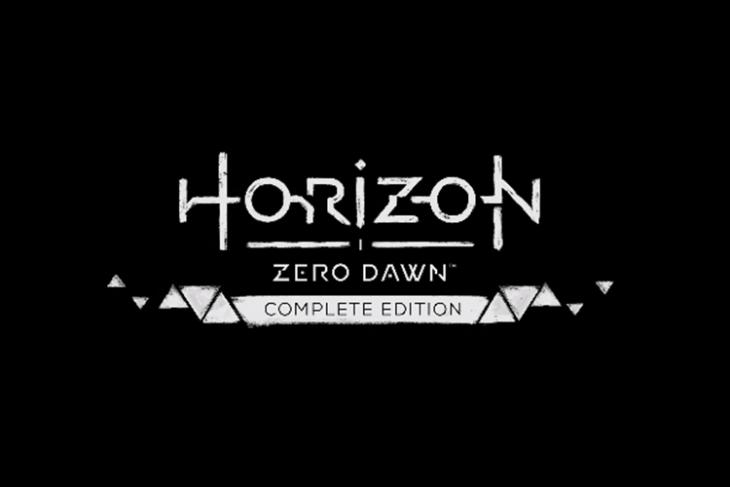 Horizon Zero Dawn, one of the biggest, most popular PlayStation 4 games is finally coming to the PC. Guerilla Games announced that the game will be making its way to the PC on August 7 and it will come with a bunch of improvements.

According to the developer, who is also working on Horizon Forbidden West for the PlayStation 5, the game will come with ultra-wide support. Also new to the game are unlocked frame rates. Moreover, players will gain deeper graphics customization. Horizon Zero Dawn on PC will also feature dynamic foliage, improved reflections, and expanded controller options.

The developer showcased a 90 second trailer for the game which looks absolutely gorgeous on the PC.

What’s more interesting, is that Horizon Zero Dawn is the first ever PlayStation exclusive to come to a second platform. Apparently, Sony is hoping to entice users towards the PlayStation. “I think it’s important that we stay open to new ideas of how to introduce more people to PlayStation, and show people maybe what they’ve been missing out on.” says the head of PS Worldwide Studios.

If you are a PC gamer, you should check out the Horizon Zero Dawn PC trailer from the tweet above. It looks stunning. Plus, the game is amazing itself, and you should definitely check it out when it releases for PC. Personally, I can’t wait to get my hands on Horizon Forbidden West with the PlayStation 5.