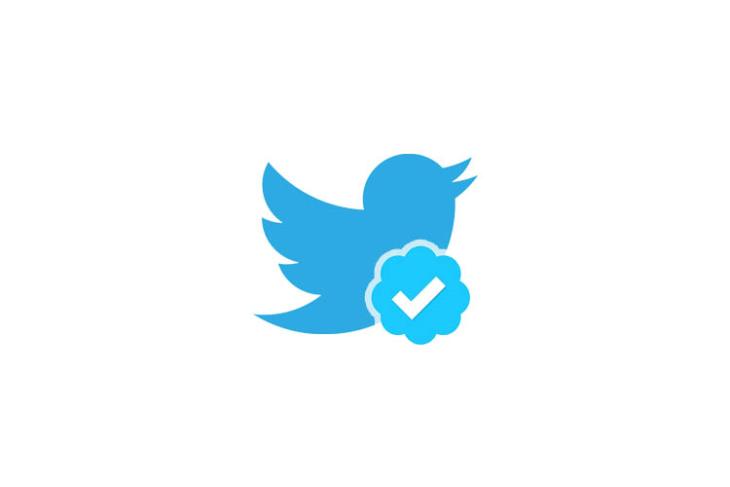 After the recent hack of some of the biggest Twitter accounts in the world, the Indian government has issued a notice to the company. Per reports, the government is asking the company to disclose full details of the hack. Moreover, Twitter has been asked to inform the government about the number of Indian users affected by said hack.

According to a source close to the information, who reached out to PTI, the government is also asking for some more details. Most notably, it wants to know how many Indian users visited the links to the scam websites. Also, it wants to know if the company has informed the affected users about their accounts being compromised.

Other than that, the government is asking Twitter about the vulnerability exploited by the hackers as well as remedial steps taken by the company.

In case you’re unaware, some of the most high profile Twitter accounts were hacked a couple days back. The hack affected verified profiles including those of Elon Musk, Bill Gates, and others. The hackers used the verified accounts to tweet links to malicious websites as part of a Bitcoin scam. Twitter deleted the tweets and disabled tweeting for all verified accounts on its platform for a while afterwards.

It’s unclear if Twitter has responded to the government so far. However, we will update this article when a development happens.