Fab.com formerly Fabulis.com was developed in 2010 as a gay social networking site. On December 13, 2010, Fabulis.com was renamed to fab.com. And, In March 2011 the owners relaunched the site as an online retailer.

How Fab.com turned out to be an Online Retailer ? 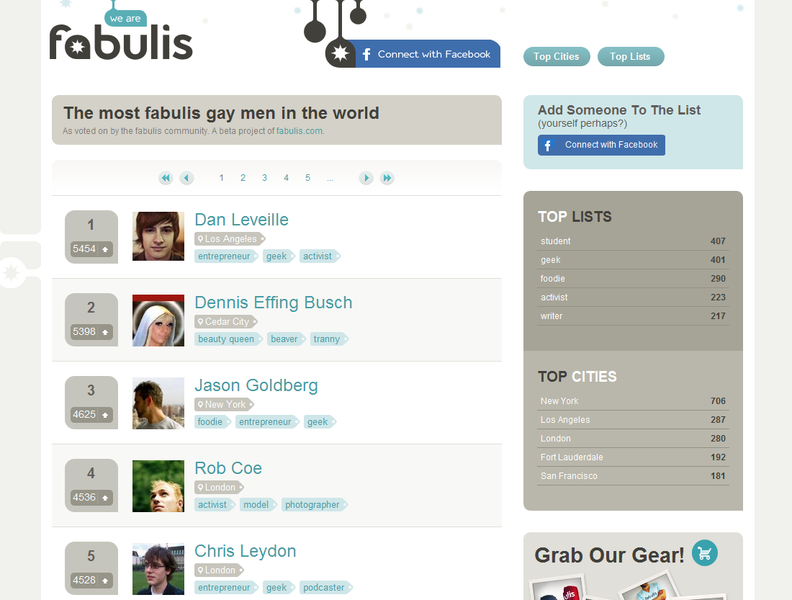 Hence they changed their business model and moved fast. As there was no web-native e-commerce website at that time for design products, particularly at discount pricing, so they filled up that void. 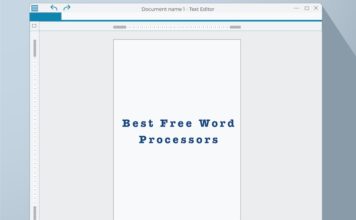 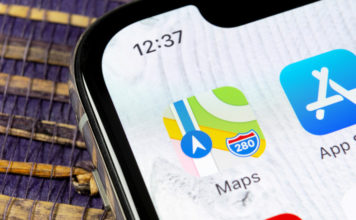 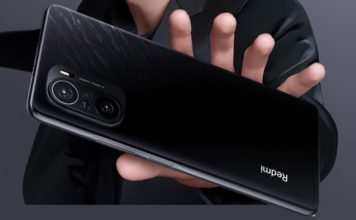