Ever wondered what would happen if you lose all your money and every contact you had with people? If you know Craigslist, you would get a new adventurous life.

Sounds crazy? Zach Galifianakis does not agree with you. The executive producer of a new documentary film – ‘Craigslist Joe’ says, “If you take a snap shot of America today, what would it look like? Some say we lost the sense of community that used to carry us through tough times. Some say technology and social media fuel this isolation. Have we become so caught up in our own lives that we don’t notice life outside our bubble?”

The trailer of the film explores the same situation. The film revolves around a 29 year old man named Joe Garner who travels across America talking to strangers he contacted on Craigslist on Lodging and Transportation Offers.

SEE ALSO:  You Got Retweeted: The First Ever Twitter Movie [Video]

Garner sets out on a 31-day social experiment with only a laptop, toothbrush and clothes he is in on the roads of America in December 2009. He tries to live on the generosity of the people he meets on Craigslist. He is depended on all these strangers for food and shelter and tries to find “a community” in modern America. The entire 31-day journey is documented beautifully and presents how Joe helps people to get his share of food and shelter.

Here’s the trailer of Craigslist Joe, (expected to hit theaters on 3rd August 2012) ,

After the success of The Social Network and the hype behind the latest movie we wrote about on the blog regarding Twitter – You Got Retweeted, it is interesting to see how a movie based on Craigslists will do on the box office. The movie will hit the theaters in August, 2012 and Zach already see promises fulfilled by this movie.

Are you comfortable enough with same sort of experiment in your country? Living off a website and on strangers completely does not seem very good an idea to me honestly! 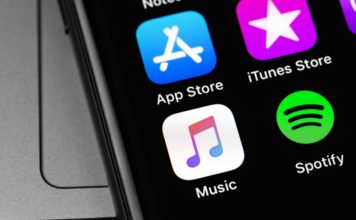 The algorithms of music streaming services do a great job suggesting songs based on the songs you already listen to. While this might seem...
Subin B - Jan 28, 2021 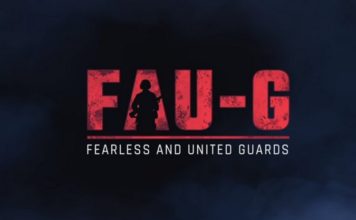 After a ton of anticipation, on the occasion of the 72nd Republic Day, nCore Games finally released the homegrown game, The Fearless and United...
Beebom Staff - Jan 27, 2021 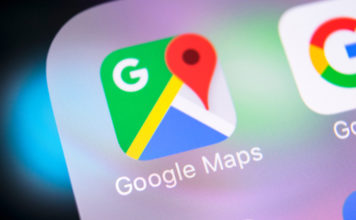 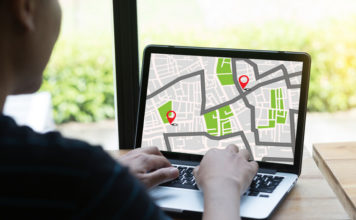 OnePlus co-founder Carl Pei has been teasing his next venture over the past couple of months. He quit OnePlus earlier in September and started...
Anmol Sachdeva - Jan 27, 2021