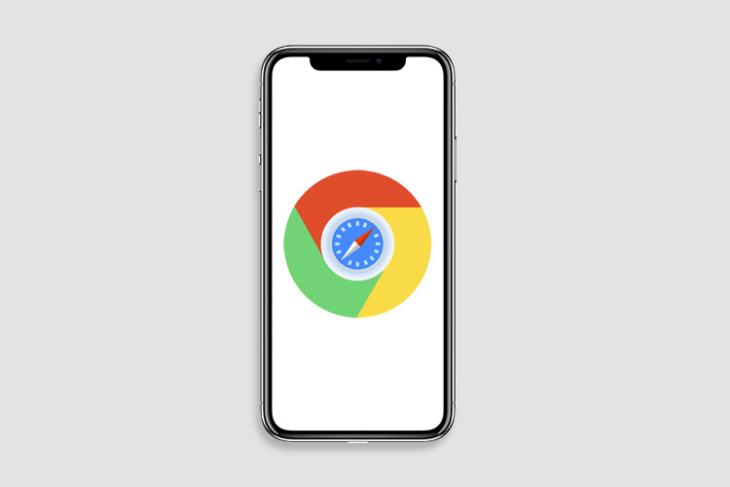 While users have always been able to change their default apps on Android for almost everything, iPhone users have never been that lucky. That, however, may soon change, with the Cupertino giant reportedly planning to give users the option to use third-party apps as default on the iPhone, iPad, and HomePod.

According to Bloomberg, the company is discussing plans to let users choose third-party apps as default on their Apple devices, but the largesse will still only be limited to the web-browser and mail applications for the most part. As things stand now, Apple’s in-house Safari browser and Mail app are the default options on iPhones and iPads, raising serious antitrust concerns among lawmakers and regulators probing potential monopolistic trade practices by tech companies.

In addition, Apple is also said to be mulling opening up the HomePod eco-system to third-party developers, possibly allowing users to set a third-party music-streaming service like Spotify or Amazon Prime Music as the default music-streaming app on the device, replacing Apple Music. The report, which cites unnamed sources, claims that the deal is far from being done, but it’s quite possible that the company will eventually implement the plan, if only to avoid more scrutiny from regulators.

With increasing antitrust concerns over how Apple and Google are using default apps on iPhones and Android, respectively, to grow their already immense clout on the mobile ecosystem, the tech giants are having to change their business practices to escape censure from regulators around the world. With Google already facing massive fines in Europe for its bundling of first-party apps and services on Android, it will be interesting to see if Apple’s new plan will help it avoid Google’s fate in Europe and elsewhere.