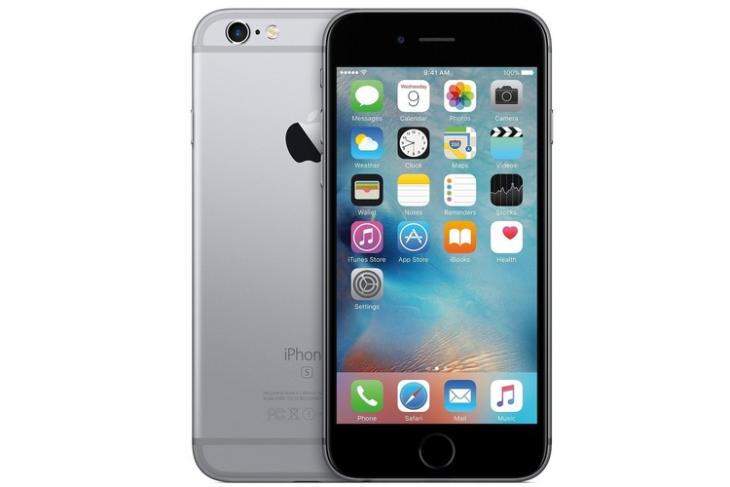 The iPhone 6s may have been originally launched way back in 2015, but the device apparently still has a lot of life left in it, as Apple has started commercial production of the device at the Bengaluru facility of its contract manufacturing partner, Wistron. According to sources quoted by ET, the Taiwan-based firm has set up a new line for the handset that has now become the second Apple smartphone after the iPhone SE to be made in India.

Manufacturing the iPhone 6s in India will help Apple save significantly on import duties, thanks to the massive tax-concessions being offered by the government as part of its Make-it-India initiative that seeks to bring more manufacturing jobs to the country. The company hiked iPhone prices across all models after the government increased customs duties twice within three months, going from 10 per cent to 15 per cent last year and then to 20 per cent in February. 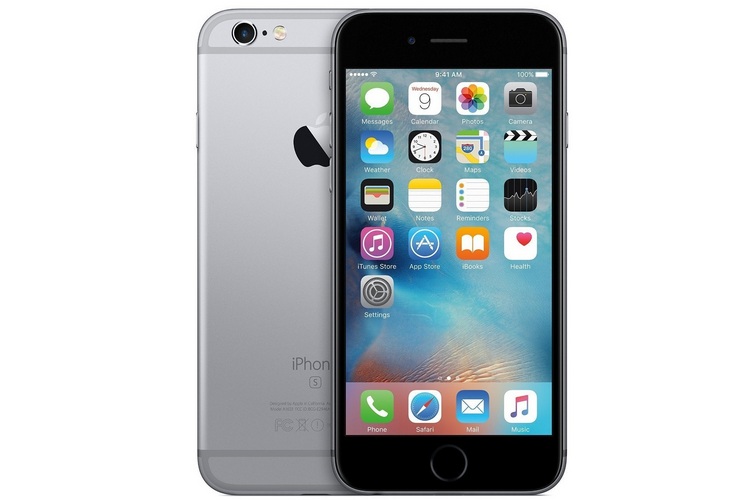 The 6s sports a 4.7-inch LCD display, and is powered by the A9 chip that features an ARMv8-A dual-core CPU clocked at 1.85GHz. Alongside the iPhone 6s Plus, it is one of the two first iPhone models to come with ‘3D Touch’, and still has the 3.5mm audio port. As of today, the base 32GB iPhone 6s can be picked up for Rs. 34,999 from e-commerce platforms such as Amazon and Flipkart.

It will be interesting to see if Apple will reduce prices of the iPhone 6s, but even if a price-cut was to be implemented, it will only happen once the Made-in-India units start hitting the market in large-enough numbers. As things stand now, the iPhone 6s is only being produced in limited quantities in the country, with the majority of the devices still being imported from abroad.