Skip to content
Home News Android 8.1 Will Help You Save Storage by Reducing Inactive App Sizes 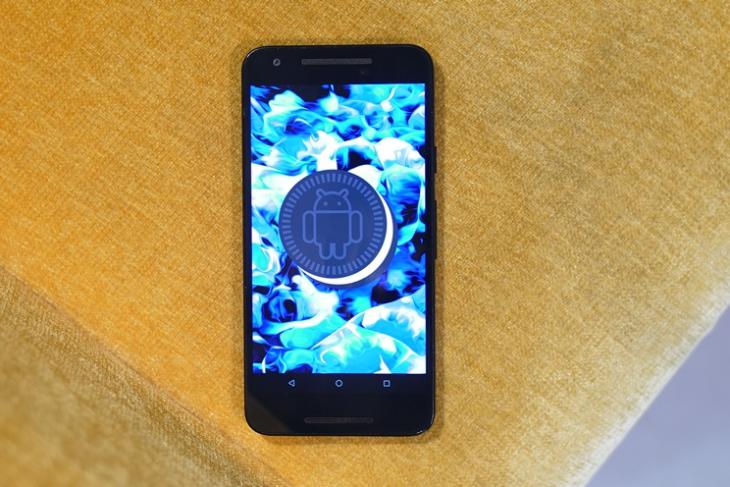 Having to clean up your smartphone each time you need to download a new app, software update or your new favorite song is a massive chore. Google wants to combat the storage issues using a new mechanism in Android 8.1, which reduces the space utilized by inactive apps on your device.

As spotted by XDA developers, the Android Open Source Project (AOSP) framework has recently received a commit that describes an upcoming storage space-related feature. It has been elaborated that the said feature will identify inactive apps and downgrade them so they cannot generate huge cache files, filling up your device with junk.

The storage space-saving mechanism will automatically detect and label apps as inactive when they’ve recently not been used in the foreground. It takes into account the activity of the app in the background and whether another app package relies on this app or not. If both of these criteria are fulfilled, then Google will mark the app as inactive and save you some precious storage space.

This mechanism will ultimately relieve you from the task of cleaning your device’s storage every now and then. But, we won’t see any immediate results of this mechanism as most hardware makers are still trying to customize and roll out their Android 8.0 updates. We’ll only witness the benefits of this storage saver in the long run when most devices in the market are running the latest flavor of Android.

Third-party phone makers, on the other hand, are addressing storage issues by providing a minimum of 64 GB internal storage on their flagship devices, however, the same is not true for the low and mid-tier budget devices. Google is also making it easier for such users to manage their files using the recently launched Files Go app. This combined with changes that will debut with Android 8.1 will help combat the storage issues on smartphone devices, to some extent.arehat is your opinions on such insistent storage issues and Google’s fix for it? Let us know in the comments section down below.